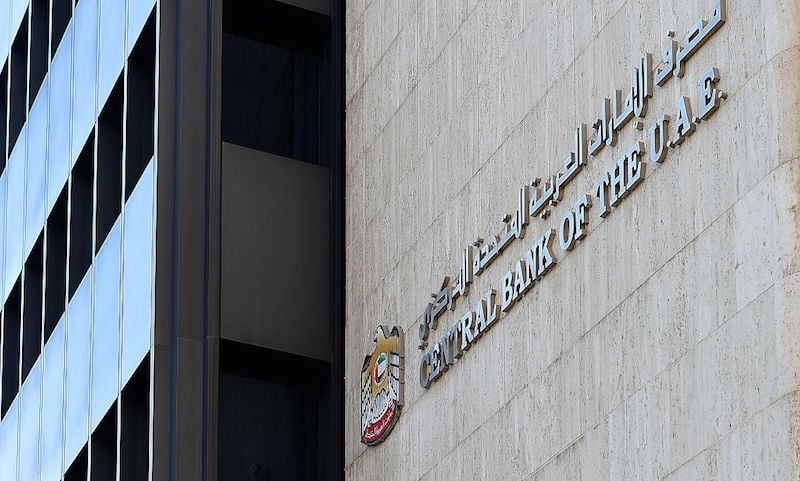 Deposits at UAE-based banks outvalued loans by Dhs85bn ($23bn) during the first 11 months of 2018, according to figures from the country’s Central Bank.

The Eligible Liquid Assets Ratio rose to 17 per cent by the end of November, reported UAE news agency WAM – up from 16.5 per cent in October, with the Capital Adequacy Ratio rising to 18.2 per cent.