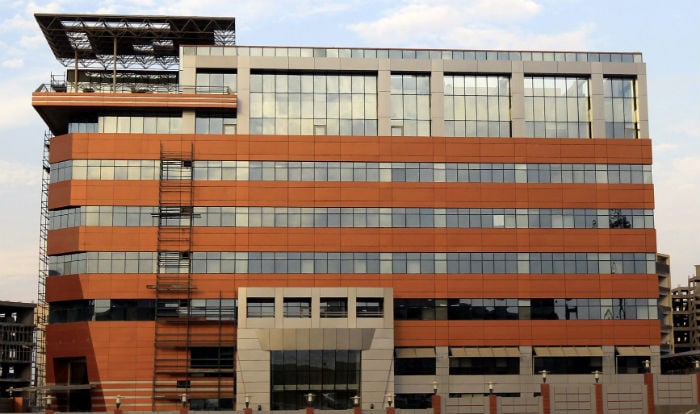 Dana Gas, which last week missed a $920 million Islamic bond redemption, said on Tuesday it was still negotiating a standstill agreement with a creditors’ committee.

Dana, headquartered in the emirate of Sharjah, did not repay a five-year convertible Sukuk on maturity last Wednesday, becoming the first UAE company to miss a bond redemption.

“The company and the committee are currently negotiating the necessary standstill and lock up agreement which the parties are working together to conclude soon,” Dana said in a statement.

On Monday, the special purpose vehicle administering the bond declared a “dissolution event” had occurred – formally acknowledging Dana had failed to redeem the sukuk – and asked bond holders to decide their course of action.

This is a legal step that leaves the holders with a choice between liquidating the bond and claiming the assets backing it, or agreeing to restructure the sukuk in the hope of obtaining better returns.

A source close to the creditors told Reuters last week that bond holders were considering claiming the Egyptian assets of Dana Gas, which were used as security against the issue, after the company missed the redemption date.

Holders of Dana sukuk include big international investment firms like BlackRock Inc and Ashmore Group. They are yet to make a public statement on their stand.

Dana’s problems started after the company was hit by payment delays on the gas it supplies to Egypt and Iraq’s Kurdistan region. Its shares have slumped on the Abu Dhabi bourse since Reuters reported last week that the company was set to miss the repayment deadline.