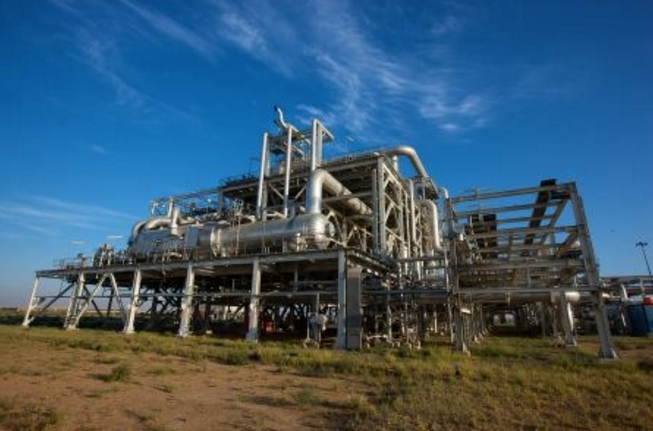 UAE energy firm Dana gas recorded a $134.2m profit in Q4 after a one-time contribution from an arbitration case helped offset the downturn in energy prices.

The result compares to a $4m loss in Q4 2014, according to Reuters calculations.

Chief executive Patrick Allman-Ward warned in November that the company would face a “similarly challenging” final quarter of the year after it reported a $7.6m loss in Q3.

However, it received a cash injection later that month after RWE settled an arbitration case relating to a joint venture in Iraq’s Kurdistan region.

Under the settlement, the German firm’s regional unit RWEST Middle East acquired 5 per cent stakes in Pearl Petroleum Group from Dana Gas and Crescent Petroleum. This reduced their respective holdings in the venture from 40 per cent to 35 per cent.

Arbitration on the dispute had been ongoing since the end of 2010.

The cash injection boosted Dana’s annual profit to $144m, up from $125m the previous year.

But gross revenue declined 39 per cent in 2015 following the tumble in oil prices and a 15 per cent decline in production in Egypt.

Dana previously announced it would cut general and administrative expenses by 55 per cent in 2016, and operating expenses by a smaller amount, according to Reuters.

Yesterday, Allman-Ward said he expected higher production levels and resulting cash low, particularly in Egypt and the UAE, with the start-up of the Zora Field.