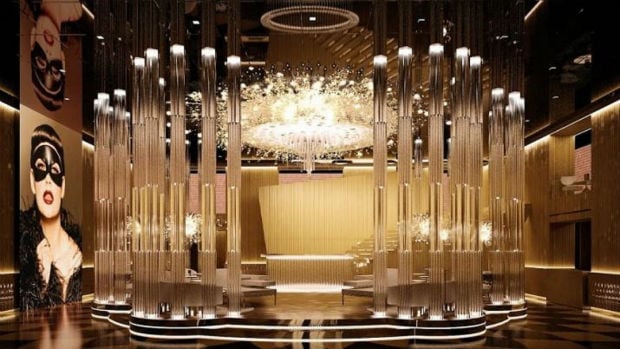 The hotel, which will consist of 1,250 luxury rooms and suites, is scheduled to open by 2018 and will be located off Sheikh Zayed road close to Downtown Dubai, the property firm said in a statement.

“The number of visitors to Dubai is set to double in the next six years and the Paramount Hotel Dubai, Downtown will support the growth with a high-end, theatrical and immersive experience for international tourists,” said Ziad El Chaar, managing director, Damac Properties.

“Our current projects under development with Paramount Hotels & Resorts have proved immensely popular and there is clearly a high demand for unique and luxurious hotel accommodation in Dubai.”

The sales for the project will open early next year and will remain open to buyers through the project’s build phase, the statement added.

“We are in a unique position to be able to bring the very best technological practices being used in the Hollywood blockbusters seen on screen, into a cinematic and transformative hotel environment, which will make every moment in the Paramount Hotel Dubai, Downtown an engaging and refreshing experience,” said Thomas van Vliet, chief executive officer at Paramount Hotels & Resorts.

The property firm released its first project in association with Paramount in March last year with the four-tower development, Damac Towers by Paramount Hotels & Resorts. The project, which included luxury serviced residences and a hotel, saw sales exceed Dhs1 billion in fewer than two months of the launch.

The two companies are also working on another beach-front hotel by Paramount at Jumeirah Waterfront along with serviced villas in the AKOYA development.

The developer is also building a serviced hotel apartment project on King Fahd Road in Riyadh in Saudi Arabia in cooperation with Paramount Hotels & Resorts.

Earlier today, Damac announced that it will be developing a second golf course in partnership with Trump Organisation at its Akoya Oxygen development.