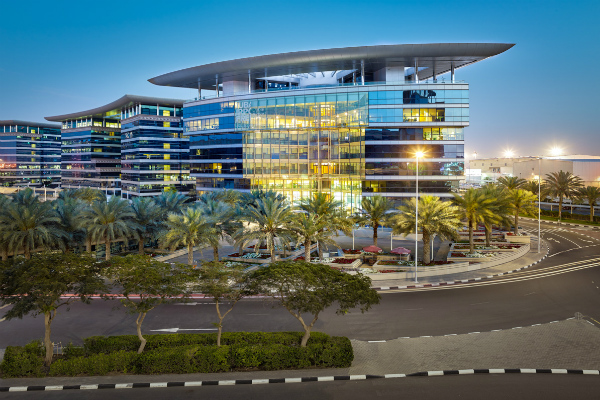 DAFZA also achieved an 11.8 per cent growth in re-exports, valued in at Dhs68bn, accounting for 21.7 per cent of the emirate’s total re-exports, driven by the free zone’s position as a gateway for global trade, and its efforts in promoting ease of business by providing customs and logistic services and facilities, the statement added.

DAFZA’s operations during the first nine months of 2019 yielded a trade surplus of Dhs16.2bn, showcasing the zone’s efficient administrative, operational and financial practices.

“DAFZA has become a strategic partner to foreign investors who benefit from our world-class services and advantages that facilitate ease of business,” said Dr. Mohammed Al Zarooni, director general, DAFZA.

“These services have enabled DAFZA to become a key destination for foreign direct investments in the region and a strategic entry point towards regional markets. We will continue to focus on providing flexible services to international organizations and SMEs, located in the free zone.”

Trade Partners
India remained DAFZA’s largest trade partner, constituting 18.7 per cent of DAFZA’s trade with a value of Dhs22.4bn, followed by Switzerland with 17 per cent at Dhs20.2bn, and China with 15.5 per cent at Dhs18.6bn.

Traded Goods
Machinery and electrical equipment ranked first among goods, with 57 per cent of the total re-export value of Dhs39bn and 49 per cent of imports accounted at Dhs25.2bn.

Pearls, semi-precious stones and metals followed with 35 per cent of the re-export value of Dhs24.1bn and 43 per cent in terms of total imports worth Dhs22.5bn.

Both sectors account for 92 per cent of DAFZA’s total trade, the statement said.

Efforts to welcome global investors
In ongoing efforts to attract investors and companies worldwide, DAFZA received an official delegation from the Bank of China to discuss future collaboration prospects, sharing the free zone’s strategic projects and initiatives, the statement said.

DAFZA also welcomed a delegation from the Enterprise Europe Network (EEN) as part of the networks’ mission, comprising of representatives from 32 European companies on a multi-sector mission with a focus on EXPO 2020 Dubai.