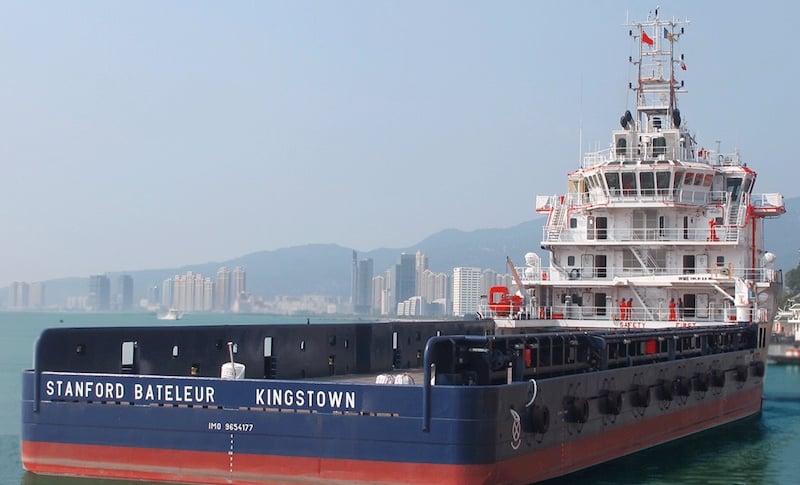 Creditors of Stanford Marine Group (SMG), which has links to troubled private equity firm Abraaj, are in talks with three potential buyers, sources familiar with the matter say.

Banks are overseeing control of Dubai-based SMG after it failed to meet the terms of its debt obligations due to financial stress linked to a steep fall in chartering rates, the sources said.

SMG, which operates offshore supply vessels that service the oil and gas industry, is 51 per cent owned by a fund managed by Abraaj. Dubai-based Abraaj filed for provisional liquidation in June after a row with investors over the use of their money in a $1bn healthcare fund. Abraaj denies any wrongdoing.

With Abraaj’s future uncertain, SMG’s creditors are likely to remain in the driving seat for the time being, the sources said.

A source close to Abu Dhabi-based Waha Capital, which owns the remaining 49 per cent share in SMG, said Waha was “maintaining a dialogue with the banks.”

“SMG, like many other companies in the industry, is in discussion with its financiers with respect to its existing financing facilities,” SMG said in a statement to Reuters. “SMG’s financiers and shareholders continue to be supportive of the business and its management and look forward to continued future success.”

With SMG in negative equity, any sale of the company would leave banks with a haircut of at least 40 per cent, two of the sources said.

Reuters was unable to verify the names of the potential buyers. One of the sources said London-based funds were among the interested buyers, while another source said they included private equity firms and “strategic” investors.

From 2013, Abraaj was considering listing SMG on the stock market or selling it but the firm’s fortunes changed with the collapse in oil prices in 2015, which led to a dramatic fall in chartering rates and a drying up of projects.

SMG’s statement said it had demonstrated “resilient performance in the face of continued global downturn in the offshore marine industry with healthy demand for its fleet, leading to robust utilisation rates.”

United States-based Fulcrum Capital, which has an office in Dubai, was among the companies that had looked at buying part of SMG’s bank debt, said two sources. Fulcrum didn’t respond to a request for comment.