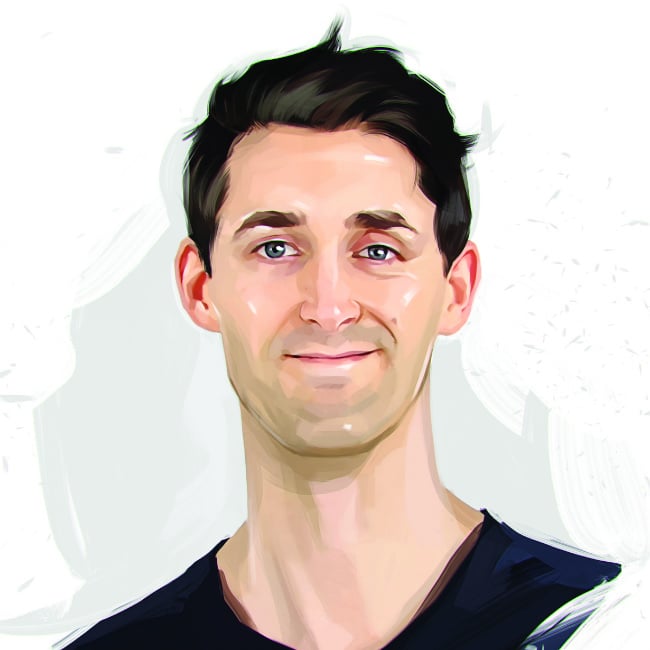 There are certain key principles you should follow if you want to create that feeling of wellbeing and calm –helping you to find a tranquil oasis or productivity and serenity.

We’ll cover two main ways to do this: physical and dietary changes, and mental and spiritual practices.

As you may already know, eating regularly is critical. In a case study conducted for Harvard Business Review, the subject – a 37 year old partner at Ernst and Young called Steve Waner – was the typical hard working, driven individual, balancing commitments and work and trying to get it all right. He fell into the success trap and ended up pushing himself too hard and setting aside no time for exercise and eating regularly. He often ate only two meals per day, and when he did eat he often ‘gorged’.

With the help of corporate wellness experts he transformed his life and in the process he also transformed his connection with his wife and kids. Steve ate healthier food and more regular meals, leaving his desk for lunch and having snacks as well as his main meals; in less than two months he lost 15lbs.

Our advice is to never leave a gap longer than four hours between meals and don’t fall into the trick of thinking your snacks are enough food. The problem with too many snacks is that they will mask the hunger and drive to eat proper meals. Malnutrition is not something we would advise you struggle with.

Fat is king. It is literally the opposite of what you’ve been led to believe. Every study conducted that shows too much saturated fat is bad for you can be very elegantly disproven.

In the 1980s, a big study in Hungary showed that lowering cholesterol with drugs caused a huge increase in the cancer death rate. Hundreds of publications appeared in the US saying that wasn’t possible, because low cholesterol is good – the lower the better.

The extreme increase in cancer mortality in the Hungarian study was probably the result of the drug that was commonly used at that time to lower cholesterol, but the pattern of mortality in that study was approximately the same pattern seen in any group with very low cholesterol.

In the last 20 years, there have been many studies showing that lowering cholesterol increases mortality, especially from cancer and suicide, and that people with naturally low cholesterol are more likely to die from cancer, suicide, trauma, and infections than people with normal or higher than average cholesterol.

In the Framingham heart study of 1948, extending over a period of about 20 years, people with cholesterol naturally in the ‘desirable’ range – below 200mg – scored lower on “verbal fluency, attention/concentration, abstract reasoning and a composite score measuring multiple cognitive domains” than those with higher cholesterol (Elias, et al., 2005).

What kind of return on investment can managers expect for these efforts? At Aetna Insurance, more than 12,000 employees participating in mindfulness programmes offered by the company showed an average of 62 minutes per week of enhanced productivity, saving the company $3,000 per employee annually.

I hope I have helped you to think differently about the challenges you face at work every day and you start to take the steps towards a healthier lifestyle if you are currently out of balance.

Tim Garrett is the founder of Corporate Wellness Co.www. corporatewellnessdubai.com