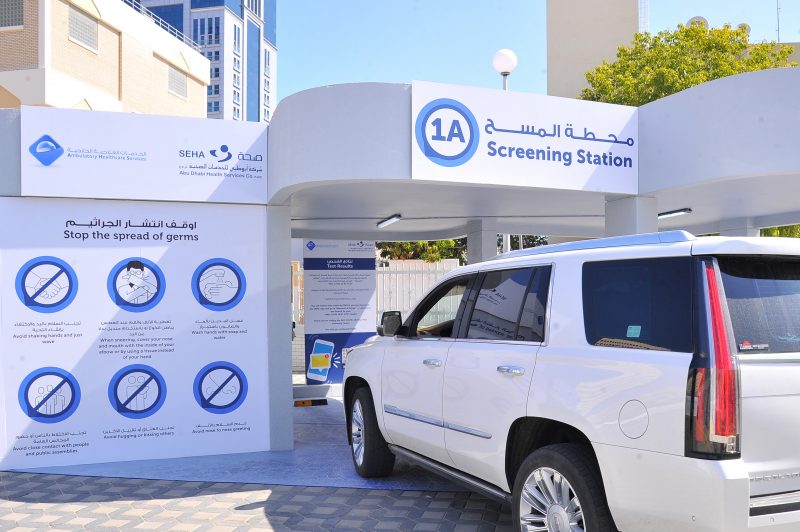 The UAE reported 370 new coronavirus cases on Friday, taking the total tally in the country to 3,360, the Ministry of Health and Prevention (MoHAP) announced.

The new cases belong to different nationalities and are all “in a stable condition” and receiving the necessary care, the ministry said.

It also confirmed that two additional coronavirus patients in the country had died, taking the total death toll to 16. Both of the deceased were Asian nationals and had pre-existing chronic illnesses.

MoHAP also announced the full recovery of 150 new cases, taking to 418 the total of those now recovered from the virus in the UAE.

The ministry expressed its condolences to the families of the deceased and wished a speedy recovery to all patients.

It also called on the public to co-operate with health authorities and comply with all precautionary measures, particularly social distancing protocols.

As part of other measures taken to curb the spread of Covid-19, Abu Dhabi Police also distributed facemasks and personal protective supplies among residents of a number of areas including Musaffah, Al Mafraq and Al Shawamekh as well as Al Ain City.

Officials also carried out an awareness campaign in the industrial areas of Al Ain City on Friday, WAM reported.

Captain Mohamed Musabah Al Saadi, of Abu Dhabi Police, said: “The campaign aims to distribute facemasks among workers in their workplaces and accommodation camps and to boost their awareness of the precautionary measures against the virus, including proper wearing of facemasks and gloves and adhering to social distancing protocols.”

Globally, close to 1.7 million people have been infected by Covid-19 with the death toll at more than 102,000, according to estimates from the Johns Hopkins University.