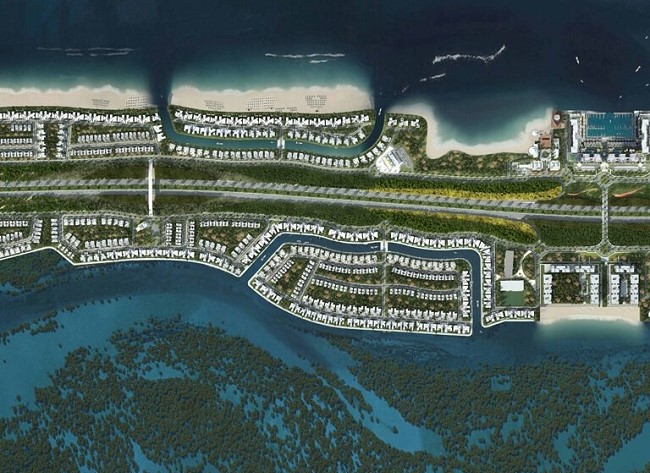 The first construction contract has been awarded for the mega Al Fahid Island development coming up in Abu Dhabi, it was announced on Sunday.

Located between Abu Dhabi’s Saadiyat and Yas Islands, Al Fahid Island is a mixed-use development that will include residential offerings, a marina, a beach club, retail and F&B outlets, schools, community facilities and parks.

Local contractor Bright Accord General Contracting has won the nine-month reclamation package, and construction work has now begun on site, a statement said.

The contract was awarded by project and programme management consultancy Faithful+Gould, which was appointed in Q4 2017 by Al Fahid Property Development to provide cost management services at the design, tender and construction stages.

Al Fahid Island, one of 27 projects adopted by the Abu Dhabi Urban Planning Council at the end of 2015, will allow freehold ownership of property.

Projects will include 301 luxury four to seven bedroom beachfront villas, 15 three-bedroom townhouses, and 652 one to four bedroom apartments.

The masterplan will be delivered in five phases, with phase one having a plot area of around 21,000,000 sqm.