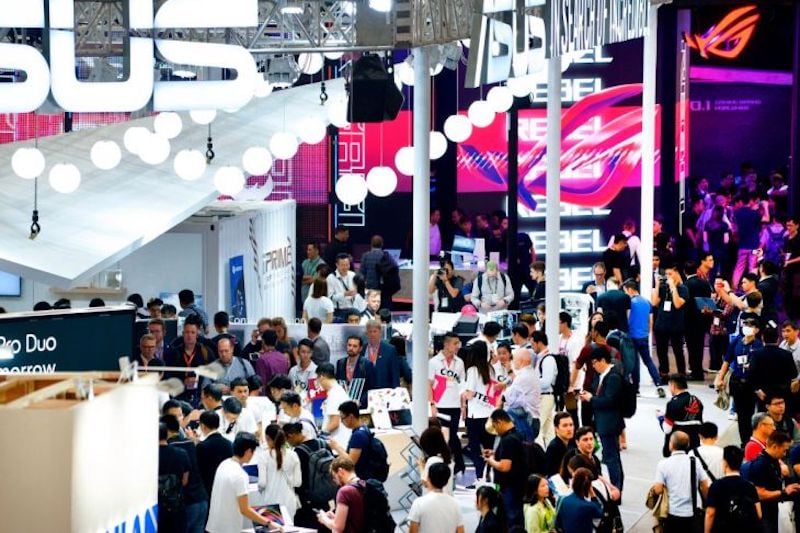 It decided to hold the next edition of the show in June 2021, citing travel restrictions as a result of the virus as one of the main reasons for cancelling this year’s show that was slated to be held in Taipei.

The virus has infected over 8 million people worldwide sand has resulted in over 436,000 fatalities.

It should be noted that Taiwan has done exceptionally well in controlling the spread of the virus, as it imposed travel restrictions and implemented domestic isolation measures early on, which resulted in less than 500 cases and a total of seven deaths.

Computex is regarded as one of the world’s most important technology events and the 2019 edition attracted nearly 43,000 visitors from 171 countries.

Computex joins a list of other major tech events that have been cancelled this year including Mobile World Congress, the E3 gaming fair, and Google’s developer conference.

Other organisers chose to convert their shows into a digital events as was the case with the Apple Developers Conference WWDC , the Facebook developer conference F8 , and the announcement of the PlayStation 5 last week.

Read: All you need to know about the new Sony PlayStation 5