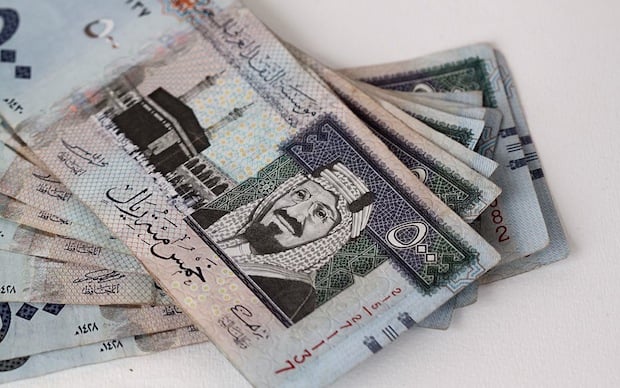 A new fee on dependents of foreign workers in Saudi Arabia is creating concern and confusion as expats crowd passport offices across the kingdom, according to reports.

Saudi Gazette cited workers as saying that the fee payment system in some cases was showing incorrect information in terms of both visa expiry and the amount owed.

From July 1, all expats in the private sector are required to pay SAR100 per dependent, increasing to SAR200 next year.

Dependents include wife or wives (from two to four), children, parents, in-laws, home workers and any person whose name is registered in the system as sponsored by the expatriate worker.

Read: Saudi’s expat dependent fee: Everything you need to know

The full amount is paid before the renewal of a residency permit or the issuance of an entry/re-entry visa.

In the initial days after implementation expats spoke of the Muqeem website showing wrong information that a dependents’ visa had expired, according to the publication.

Others seeking to leave the kingdom before the fees came into effect also encountered issues processing an exit visa.

Indian worker Mohammed Fayaz was quoted as saying he was told he would have to pay the dependent fee up until the expiry of his dependents’ permits despite both his wife and child having left the kingdom before July 1.

He said he was only able to obtain his own exit visa after paying the fee.

The Passport Department said on Wednesday it had made necessary modifications to its electronic portal to cope with the new requirements.

Over 2.2 million expat dependents were registered on the system last week.