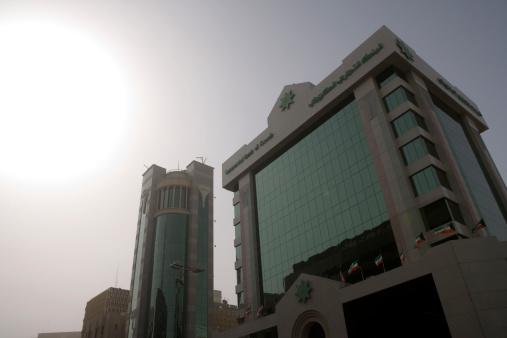 Commercial Bank of Kuwait, the Gulf state’s fifth largest lender by assets, said a majority of shareholders had approved a plan to convert the bank into a full-fledged Islamic lender, state news agency KUNA reported.

The bank’s chairman Ali Mousa Al Mousa was quoted as saying on Wednesday that 85 per cent of shareholders had approved the move, adding that the measure would still require further approvals.

“The decision does not take immediate effect – it is just a first step in a legal process involving several studies and approvals.”

The bank also said it had received approval to raise 120 million dinars ($426 million) through the sale of subordinated bonds to help in its expansion plans.