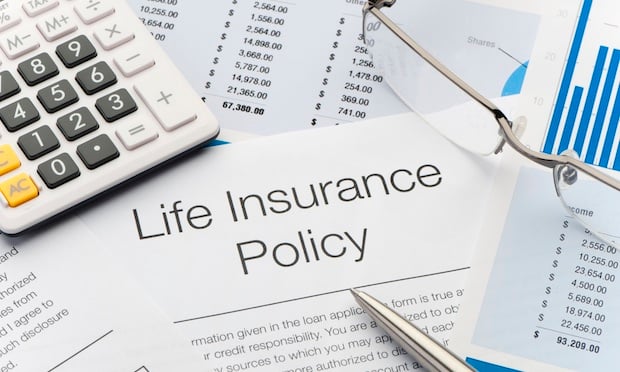 Up to 58 per cent of UAE residents do not have life insurance policies, a new survey by Friends Provident International (FPI) has found.

The poll, which surveyed 503 respondents, also found that only 21 per cent have critical illness insurance to protect them and their families should they fall seriously ill.

The numbers are lower when compared to the same survey last year, which found that 48 per cent did not have life or critical illness insurance.

“I appreciate that no one likes to consider their own mortality or to think about becoming seriously ill; however it is important to think about the potential impact on a family if the worst should happen. Protection should form a cornerstone of any robust financial planning. Life and critical illness are important areas to consider and should never be overlooked.”

The research also showed that women are less likely to have life insurance at 37 per cent, compared to 45 per cent of men. Similarly, the critical illness cover also stood at 18 per cent for women compared to 23 per cent for men.

The main reason cited by respondents for not having a life cover in place was that it was ‘too expensive’ (32 per cent).

Meanwhile 26 per cent said they were ‘not familiar with the concept of life insurance’.

For those without critical illness cover, 37 per cent said they were ‘unfamiliar with the concept’ and 28 per cent said it was ‘too expensive’.

Life insurance plans, such as term insurance, provide a payout in the event of death, terminal illness or if the insured suffers from one or more serious illnesses (if critical illness cover is included).

Such plans can also be used as protection for a mortgage or loan and to protect businesses in the event of the death or serious illness of a key employee.

“Life insurance and critical illness insurance are probably the only things you buy and hope you never have to use,” said Gent.

“But the cost implications of not having such insurance cover if the worst should happen is likely to far outweigh the amount of premium necessary to secure a reasonable level of cover.

“I am concerned that so many respondents said they were not familiar with the concepts, and this is something that needs to be addressed.”