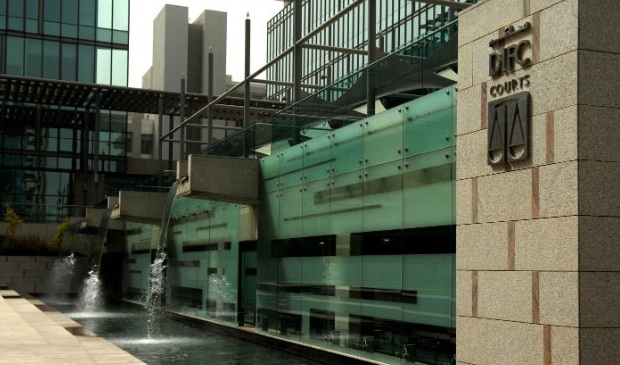 The total value and volume of cases handled by the Dubai International Financial Centre (DIFC) Courts rose in the first half of the year, it was announced on Sunday.

This compares with Dhs 2.33bn handled by the English-language commercial court in the same period last year, a 48 per cent increase.

A “significant increase” in the number of enforcement cases, up 194 per cent from 17 to 50 this year, helped drive the growth, a statement said.

The total number of CFI and arbitration cases also grew by 35 per cent during the period, from 17 to 23.

Overall, the average value of claims filed with the DIFC Courts in the first half of 2016 increased by 38 per cent to Dhs 22.7m.

The drop suggests that the “main courts’ workload is maturing to include a broad mix of both high value and moderate value commercial disputes,” the statement said.

“The DIFC Courts’ performance in the first half of 2016 highlights the progress we are making in our mission to become one of the world’s leading commercial courts.”

Partner at Gibson, Dunn & Crutcher Graham Lovett added: “The DIFC Courts have proved to be a popular choice for a number of businesses and for a variety of reasons, whether it is a greater familiarity of that business with a common law court system, or the perception that the DIFC Courts offer a wider range of procedural options, such as quick judgments, injunctions, active case management or an ability to recover a larger proportion of legal costs.”

The number of cases handled by the DIFC Courts’ Small Claims Tribunal (SCT) fell in the first half of 2016, from 108 cases to 79.

However, the total value of claims increased by 28.5 per cent during the period to Dhs 9m “suggesting the claimants are responding to the new higher Dhs 1m threshold for case values,” the statement said.

Earlier this year, the DIFC Courts set out a five-year plan to become one of the world’s leading commercial courts by 2021.