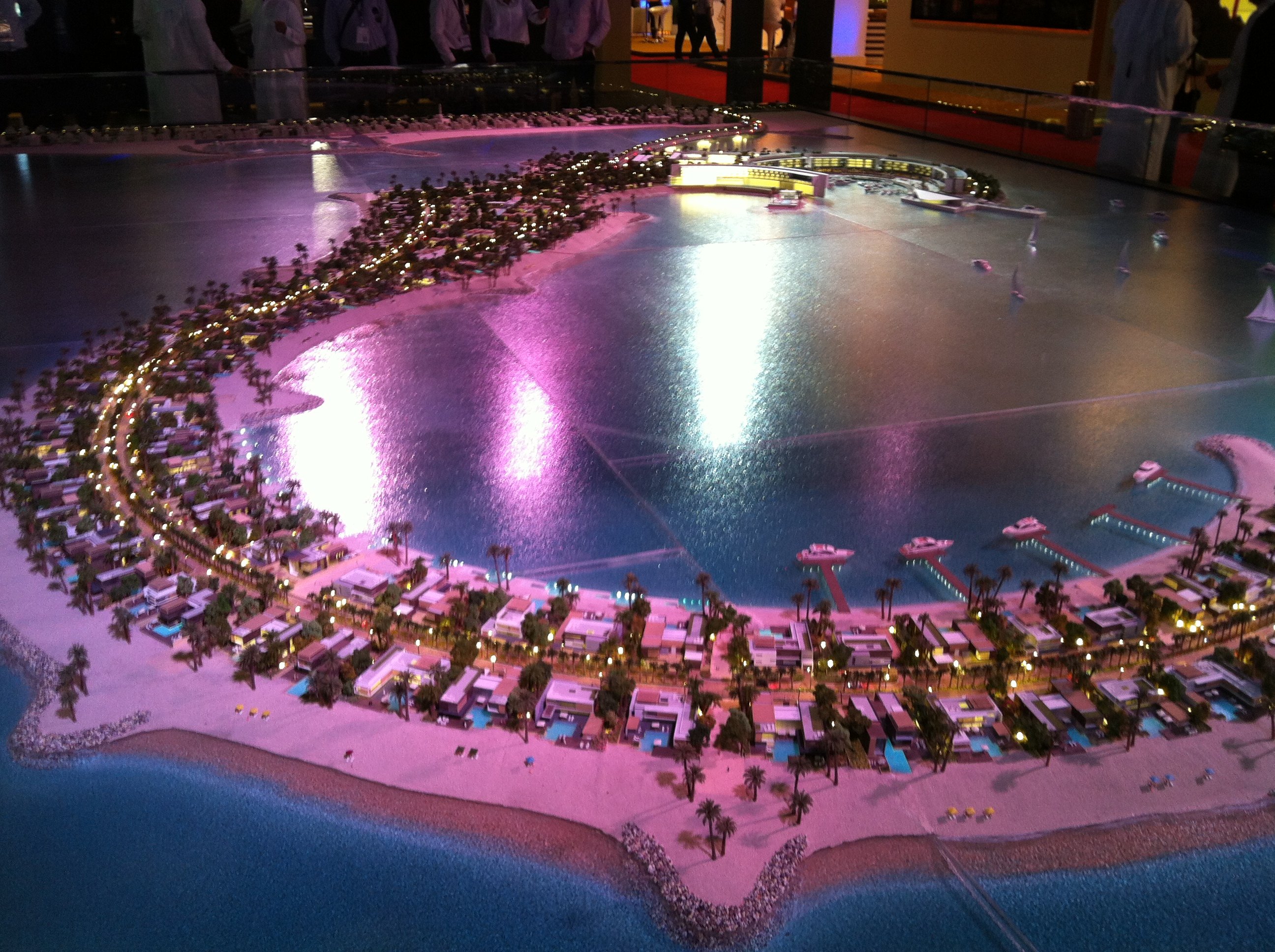 Meraas Holding, the developer behind the controversial Beach development on JBR Walk, has defended itself at Cityscape Global 2012, saying there will enough car parking facilities to accommodate the extra visitor numbers and no shopping mall.

The project has come in for criticism since it was unveiled earlier this year with JBR residents furious that their beachfront views will be spoiled by new shopping facilities.

The project, which will be located between the Sheraton and Hilton hotels, will also be constructed on top of the only large car park in the JBR Walk area, leaving nowhere for beach-visitors to park.

However an undisclosed source at Meraas told Gulf Business that there will be underground parking able to accommodate 1,200 vehicles, no ‘JBR Mall’ and no residential quarters.

There will be two rows of buildings, one made up entirely of stand-alone retail shops – a mix of high-street and designer brands – and the other offering only food and beverage facilities.

There will also be a large cinema complex offering 10 screens including one outdoor screen, a beach club, water-sports hub and central plaza.

Going by the planning name of ‘Island Two’, the project will house 120 villas and is already 40 per cent complete, though Gulf Business’ source wouldn’t reveal any further details.