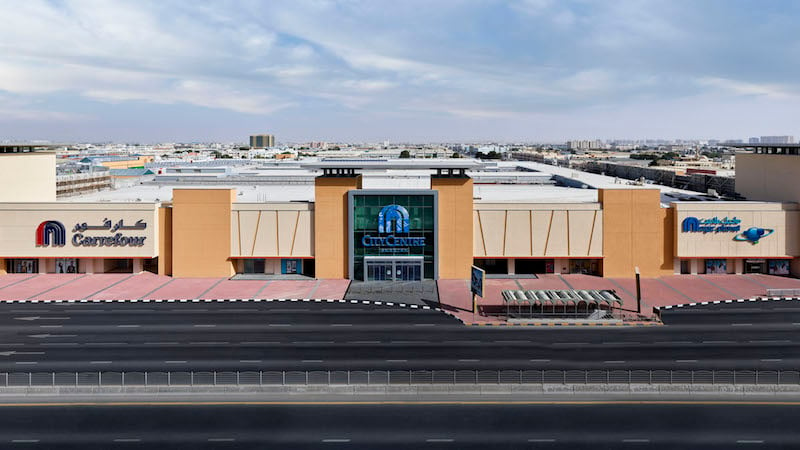 UAE mall operator Majid Al Futtaim has confirmed that the Dhs260m redevelopment of its City Centre Sharjah mall has now been completed.

The mall now has 143 stores with a total gross leasable area (GLA) of 51,428 sqm, increased parking capacity and upgraded interiors and shop fronts. 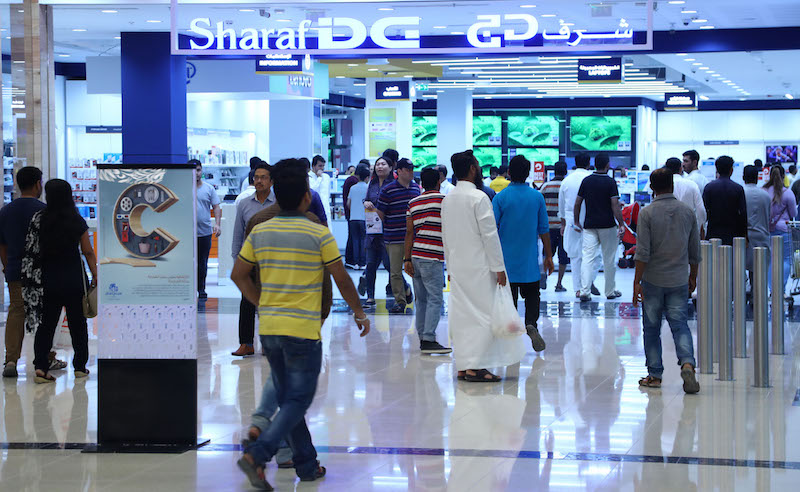 A new 12-screen Vox Cinemas – the first in Sharjah – has also been opened and includes premium experience Gold by Rhodes, the City 101.6 FM Max screen with a 20-metre screen, and Kids for children.

It has also undergone a “complete interior and exterior refurbishment” with a skylight roof to allow natural light, a statement said.

The redevelopment began last year and in April, the extension of the mall was opened with 22 new outlets.

City Centre Sharjah has seen more than 18 per cent increase in tourist visitors, especially from Russia, since April, it said.

“We are seeing a good mix of customers who are price sensitive and those that are now willing to pay a premium for unique experiences and products in the Northern Emirates,” the company said.

The company plans to invest in existing assets as well as open 10 malls, 28 cinemas and 40 Carrefour hypermarkets by late 2020.

It is also developing a residential gated community called Al Zahia, which will span more than a million square metres and is being built jointly with the Sharjah government.

The plans will take its total investment in the country to Dhs48bn and create 170,000 direct and indirect jobs.