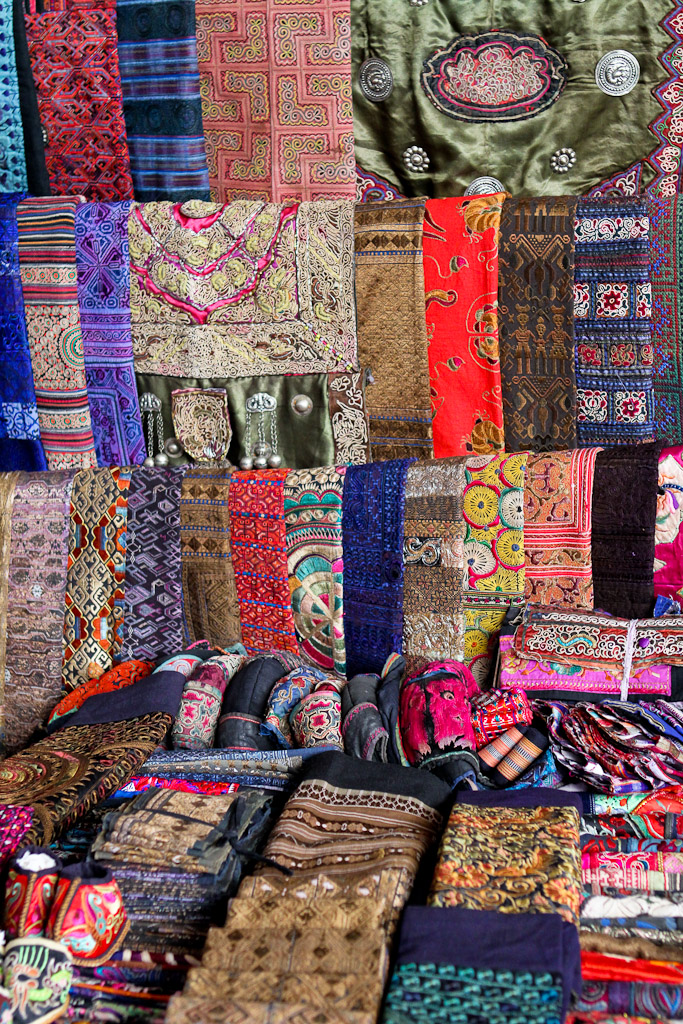 A massive number of suppliers from China’s textile and garment industry have gathered in Dubai as part of a Chinese exhibition in a bid to attract investment from regional distributors.

The textiles display, at the China Homelife Fair, will span two pavilions and is the largest presentation of Chinese textiles to date anywhere in the world, organisers said in a statement.

Pan Jianjun, general manager of the Meorient International Group, the event’s organiser, said: “Industry analysts have projected the global fabrics and textile market to near $2billion by 2015 and all signs indicate China will play an integral role in growing the sector.

“This is an important time to address how we can better engage with potential partners and customers in the Middle East. There is a great deal of expectation and optimism among our exhibitors who are providing products not currently available here.”

According to customs statistics, China’s total textile and apparel exports totaled some $141.58 billion from January to July 2012.

Jiajun added: “We have seen a steady increase in this sector over the last six months in China and the show will offer exporters a key opportunity to introduce a series of premium offerings that have great potential in such a strategic market here.”

The show comes even as latest figures released by the UAE Ministry of Foreign Trade indicate that trade between the UAE and China increased by 395 per cent in the last ten years and now stands at $15.6 billion.

The GCC is China’s second-largest trade partner and the Middle East is the world’s largest market for Chinese-made product exports.

The China Homelife Dubai event, which will showcase around 15,000 products this year, has seen a 300 per cent increase in visitor space since the inaugural event in 2010.