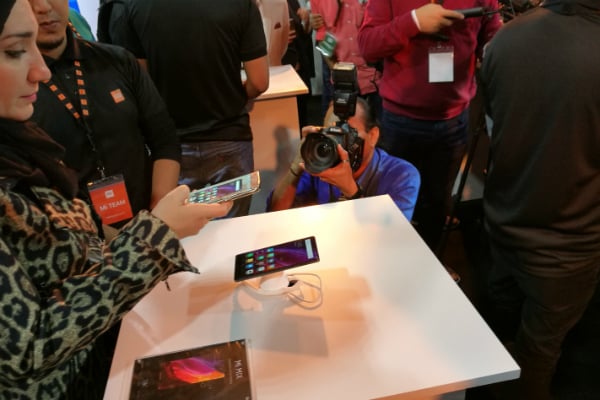 Speaking to Gulf Business, Xiaomi senior vice president Xiang Wang said the company would eventually planned to have its products sold in “a couple of hundred” stores across the region including shop in shops and standalone boutiques.

It is also planning to bring its flagship store concept to the UAE with local distribution partner Task FZCO after opening more than 50 locations in China.

These will be based in “premium shopping malls” in the country although the company declined to disclose locations.

The plans come as Xiaomi brings a new range of devices to the market this month after launching in the Middle East in January 2016.

Read: Xiaomi launches in Middle East, aims to be fifth in terms of sales within a year

New devices coming to the region include the high end Redmi Note 4, which features a premium metallic body and competitive specifications, and will be available this month from Dhs659.

Next month the company will also launch the lower end Redmi 4A for Dhs389 and its most premium device the Mi Mix.

The latter boasts a ceramic body with a large 6.4-inch display that covers the top of the device and comes with up to 6GB of Ram and 256GB of storage capacity. It will be available in limited supply with a price tag of Dhs2,999.

Wang declined to give sales figures for the region so far but said the company planned to grow “faster than the market”.

Fourth quarter figures from research company GFK showed a 1 per cent increase in smartphone sales in the Middle East and Africa compared to Q4 of 2015, with 41.9 million units sold. Sales for the year were up 5 per cent to 165.5 million.

He said Xiaomi also planned to gradually bring some of its smart device range to the region, which includes rice cookers, scales, lights, air purifiers, scooters, drones and other accessories.