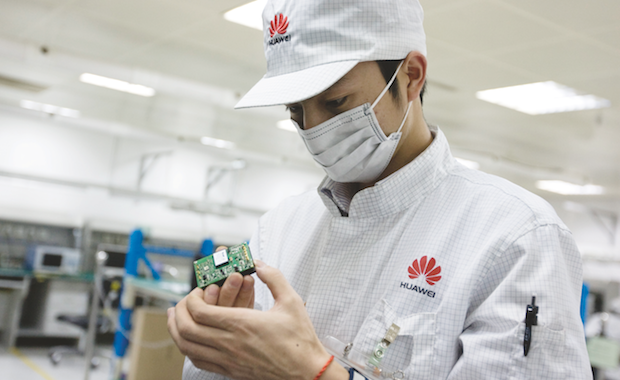 Over the past few years the threat to smartphone giants such as Apple and Samsung has become more and more overt.

Leading the charge is a plethora of Chinese manufacturers who have slowly but surely won over hitherto loyal customers with increasingly impressive products and ultra-competitive prices.
The likes of Huawei, Xiaomi and Lenovo have seen their global sales rocket, with the likes of Oppo, Vivo, Lenovo, OnePlus, LeTV, Gionee, ZUK, Meizu, ZTE and others offering strong competition within China and around the world.

In the first half of this year, privately-held tech giant Huawei – which recently launched its ambitious plans to enter the next phase of cloud technology – saw sales jump by 40 per cent to about $39bn.

Shipments were up 25 per cent to 61 million compared to the same period last year, far outdoing global smartphone shipments which only grew by 3 per cent accord to International Data Corporation.

The company’s goal is to ship 140 million devices by the end of the year – much more than the 108 million it shipped in 2015, which put it third in global market share behind Apple and Samsung.

But competition among Chinese manufacturers is hotting up, which is sure to have implications in the region and the rest of the world. After Huawei replaced Xiaomi as the top Chinese brand last year, it is already at risk of being supplanted itself with Oppo and Vivo taking a third of the country’s market share, and their popularity growing. 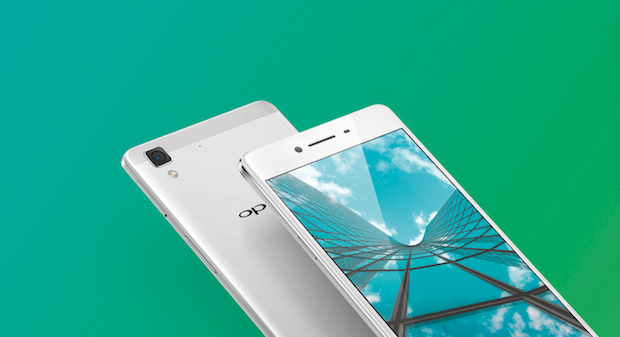 So how are they making such an impact at home and around the world?

The obvious answer is cost. A combination of cheaper hardware, cheaper marketing and – often controversially – cheaper labour costs makes savings for the manufacturers that are passed on to the consumer. Add to that smaller overheads such as marketing budgets and a focus on online sales for some brands rather than establishing their own stores, and its easy to appreciate why Chinese smartphones are cheaper than many competitors.

In recent years the quality of the products has also improved significantly, meaning buyers are more willing to switch to a previously un-fancied brand.

This is partly down to overall improvements in quality for smartphones worldwide, but also to a major focus on research and development. Perhaps the most impressive spending comes from Huawei, which in 2015 alone invested 15 per cent of its annual revenue into R&D – about $9.2bn. Over the past 10 years the company has invested more than $37bn.

While it might not be hitting the heights of Samsung, which spent $14.1bn in 2015, it’s a solid example of why Chinese products have improved in quality.

As a result the market share of smartphones priced below $150 has rocketed. According to IDC there was a 500 per cent growth in shipments to the GCC of smartphones at this price-point in 2015.

Another factor in the Chinese firms’ success is acquisitions, made possible by their huge success in the domestic market.

Some recent takeovers may have been more surprising than others – such as Lenovo’s $2.3bn deal for IBM’s server business and $2.91bn acquisition of flailing manufacturer Motorola from Google without much of its patent portfolio – but the scale of ambition and willingness to pay significant sums to grow is telling. The acquisition of patents in particular is helping the likes of ZTE, Lenovo and Huawei to compete more fiercely with their global competitors.

It all adds up to a scenario where some tech companies are no longer willing to compete.

A prime example is Acer, which withdrew its smartphones from the Gulf after the influx of cheaper Chinese smartphones made the market unviable.

Speaking to Gulf Business at the launch of its Swift 7 notebook, Daniel Trachino – general manage of Acer Middle East and North Africa, said: “We tried in this region – but to be honest it was a disaster.

“The categorisation here is by brands – so you have A brands – such as Apple and Samsung and C brands – which is all the Chinese smartphones. The bracket in the middle, B, is where we belong along with our peers like HP, ASUS, and others.

“In the MENA region and the Gulf, the big part is the A brands or the C brands. And for the part in the middle, B brands, there is nothing.”

He added that to succeed in selling smartphones in the region, it is essential to reach the price point of the Chinese firms, which is unaffordable.

“When you see there is no bracket for you and you are only going to lose some money, it is better to say ‘I don’t want to play in this arena’.”

With such low costs, improved quality, burgeoning reputations and growing ambitions, Chinese brands could continue to turn up the heat on the likes of Samsung and Apple in the region – capitalising on negative impact of the Galaxy Note 7’s spontaneous combustion and mixed reviews of the iPhone 7.

While loyalties might take some time to break, there is no denying that Chinese smartphones are in the ascendency and look likely to continue to make gains across the Gulf and the world.