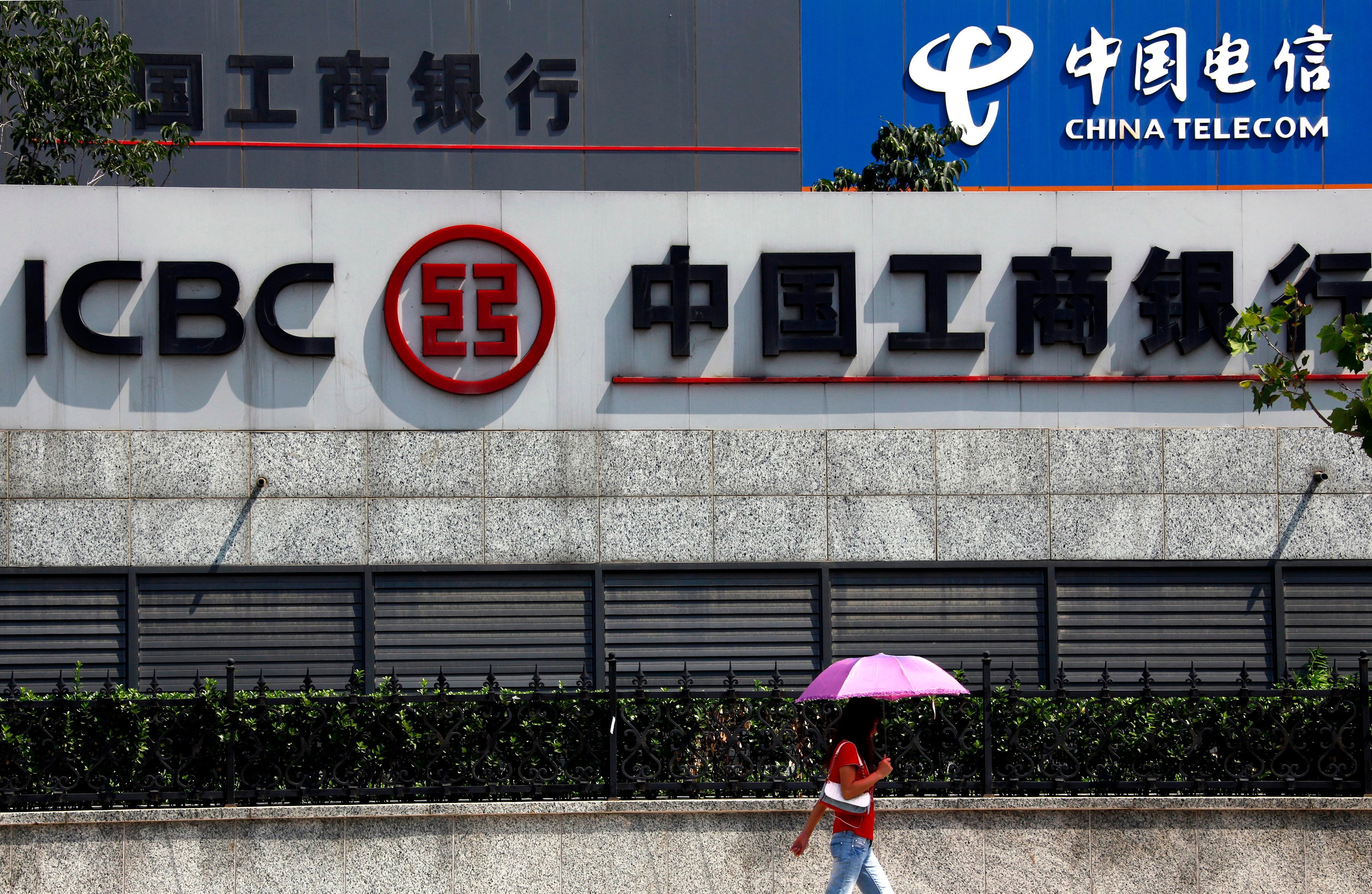 The Middle East unit of the world’s largest lending bank, Industrial and Commercial Bank of China (ICBC), announced that its 2012 pre-tax profit rose 69 per cent to $54 million, up from $32 million in 2011.

ICBC ME said that it benefited from stronger business and trade relations between the Middle East and China. It signed an MoU with Qatar Holding last year to improve bilateral cooperation and investments between Qatar and China.

Tian Zhiping, regional CEO of ICBC ME said: “2012 was another year of strong growth for us…We have taken part in important syndications and witnessed growing volumes of RMB transactions, all of which added to our business growth.

“We are also providing project financing to the increasing number of Chinese businesses operating in the Middle East.”

In 2012, the bank conducted $2.25 billion of RMB transactions in the interbank money market, while US dollar transactions were up by 718 per cent year-on-year to $11.07 billion.

“We will continue to focus on commercial banking, while we aim to develop investment banking and asset management services,” said Zhiping.

“We are also hopeful that our Kuwait and Riyadh branches will be joining our GCC network within this year,” he added.

The bank currently has its subsidiary in Dubai and branches in Abu Dhabi and Doha.