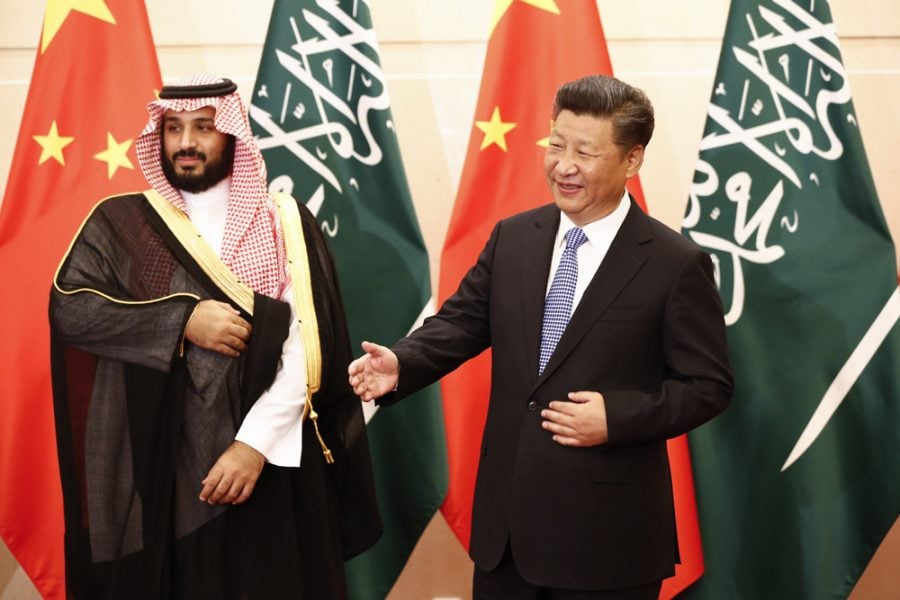 China is ready to help mediate issues between Saudi Arabia and Iran, the country’s foreign minister has been quoted as saying.

“We hope Saudi Arabia and Iran can resolve the problems that exist between them via equal and friendly consultations,” Chinese foreign minister Wang Yi said, according to Arab News.

“China is friends with both Saudi Arabia and Iran. If there is a need, China is willing to play our necessary role.”

The publication further cited a Chinese Embassy official as saying the issue would likely be discussed during King Salman’s upcoming visit to Beijing.

“First, we need to maintain the important consensus on fighting terrorism. Second, we need to adhere to the right goal of seeking a political settlement of regional issues. And third, we must put the UN in the driver’s seat of the Middle East peace process,” Yi added.

The official went on to say that the Iran nuclear deal, which took effect last year, was an example of settling disputes by political and diplomatic means and urged all parties to honour their commitments and obligations.

He also expressed China’s support for a two-state solution in the Israeli-Palestine conflict.