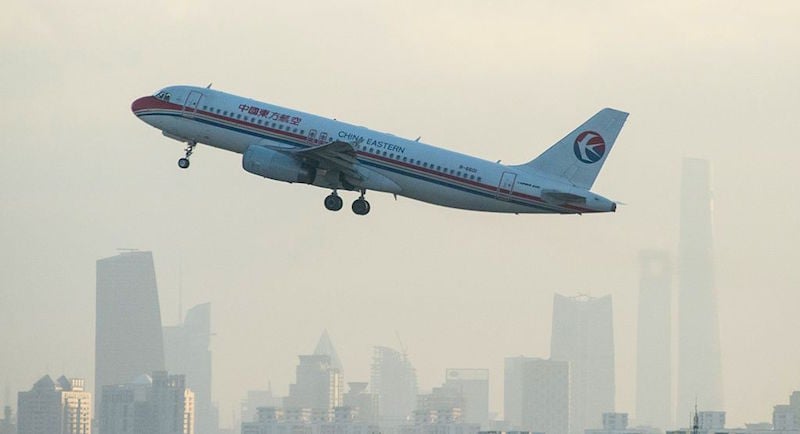 The new services will begin on September 17 and will complement China Eastern’s three existing flights between Shanghai and Dubai, which have a stopover in Kunming, the capital city of China’s Yunnan province.

The new services will offer customers “greater choice and facilitate ease of travel” between the two destinations, a statement said.

China Eastern first began services to Dubai in 2010 with a flight from Kunming via Dhaka.

Dubai has seen an increasing number of visitors from China after the UAE announced the launch of visas on arrival for Chinese nationals two years ago.

And for the first half of this year, China ranked as the fourth biggest source tourism market for Dubai, with 453,000 visitors – up 9 per cent compared to the same period last year.

Helal Saeed Almarri, director-general of Dubai Tourism, said earlier this year that growth in visitor numbers if projected to continue throughout this year.

“Our approach to engaging Chinese tourists is two-fold, with landmark partnerships, investments and marketing activities undertaken in 48 cities across China, partnered with a city-level China-readiness strategy in Dubai to enhance the experience of Chinese tourists,” he said.

“The introduction of visa on arrival for Chinese nationals in 2016, working in conjunction with the increase in air capacity by national carriers from China — currently standing at 30 flights a week, a 13 per cent increase in non-stop seat capacity in 2017 — has also contributed to rapid growth,” he added.

Ties between the UAE and China also received a huge boost this year following the visit of Chinese President Xi Jinping in the Emirates in July.

During his visit, 13 agreements and memoranda of understanding were signed between the two countries to strengthen strategic partnerships and bilateral cooperation across various sectors.