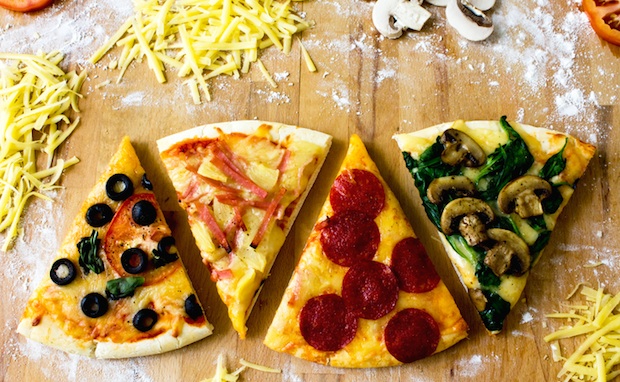 Dubai has seen an explosion in the number of pizza outlets in the last few years.

While most of the global pizza chains already have numerous outlets dotted across the emirate, a new wave of pizzerias has emerged catering to the higher-end of the market.

But although opportunities in Dubai abound, operators are faced with major challenges in the city, according to Bill Johnson, director of Pitfire Pizza.

“In Dubai, if you look at the total population – those living in labour camps are people who can never afford this type of product. That’s around 400,000 people,” he told Gulf Business.

“What are you left with in terms of the target demographic in Dubai is around 500,000 to 600,000 people at best – and it’s a fairly spread out community,” he explained.

On the other hand, a single city in the United States – such as Seattle – has a target demographic of around two million people, the American claimed.

“So one city itself is around three or four times larger than the [high-end pizza] restaurant community in Dubai,” said Johnson.

“That’s why it’s so tough here. It’s very difficult to get products from good food suppliers. The cheese guys, for instance, you can’t get them to service you here because the market is so small and they have no interest in it,” he explained. “It is essential to build the critical mass to bring in the big food producers.”

He added: “Here the audience for a brand like Pitfire is really quite small. That’s a challenge of being a restaurant here – that’s the reality of it.”