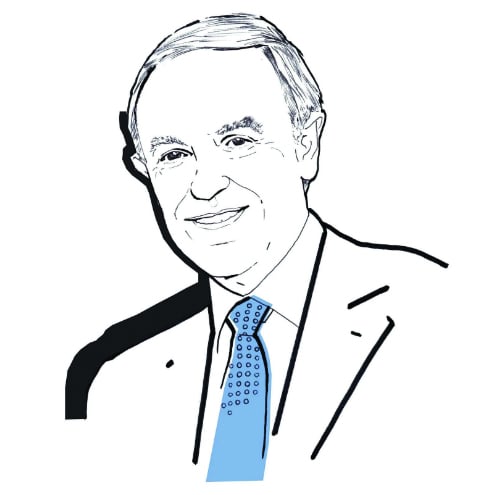 2013 was a year in which we laid the groundwork to achieve even bigger things.

The opening in January 2013 of Concourse A was a much-needed pressure valve for the growing numbers of travellers moving from west to east and vice versa across our Dubai hub. With 20 gates for double-deckers and the largest airline lounges in the world, the facility is a first for the industry, and shared of course, by our Kangaroo route partner, Qantas.

At the Dubai Air Show, held for the first time at the emerging aviation city of Dubai World Central, we ordered 200 aircraft – 150 Boeing 777Xs and 50 A380s worth $99 billion. This is the largest order in civil aviation history, rewriting all previous records.

Emirates’ current order book of 381 aircraft– 214 Boeing 777s, 97 Airbus A380s, and 70 A350s – creates hundreds of thousands of jobs through the global aviation supply chain. Some of these new aircraft will replace the older ones in our fleet, and the others are for our future growth.

In between those two developments, 2013 saw the delivery of 24 aircraft and the launch of nine new routes, as far afield as New York to Milan, and Dubai to Tokyo Haneda. These routes reinforce our global network and expand the number of ways we can connect people and businesses to global markets and new possibilities.

By 2020, we expect to carry 70 million passengers. This date has now taken on a new significance with Dubai, UAE, landing Expo 2020, a remarkable achievement for a country only 42 years old.

August was an important milestone for Emirates as we marked the fifth anniversary of A380 operations. We were bold ordering this double-decker when we did, and in the numbers that we did, but my goodness, it has proved to be a gamble worth taking.

Despite our longstanding nemesis of fuel costs, and the weakening of major currencies against the US Dollar, Emirates posted a modest two per cent profit growth to Dhs1.7 billion at the end of the half year to September 30.

2014 will be no less challenging. The resurgence of protectionist rhetoric in aviation policy-making could potentially undo all the benefits that competition brings to consumers and the global aviation industry.

We now fly to 138 destinations, the most recent being Kabul – while Kiev, Taipei and Boston are first off the blocks as new destinations in 2014. Watch this space for more new points. Throughout 2014, we will take delivery of 27 new aircraft. Half of these are Boeing 777s, joining what is already the world’s biggest 777 fleet.

I take this opportunity to again salute Dubai government’s progressive support for aviation – an industry that contributes a whopping 28 per cent of Dubai’s GDP and supports, in one way or another, 250,000 jobs.

These are fascinating times for Dubai and for Emirates. Dubai has dusted off the ashes of the global recession and is now abuzz with a powerful commercial resurgence.

I believe the next 365 days will once again fly by at the world’s most global airline.