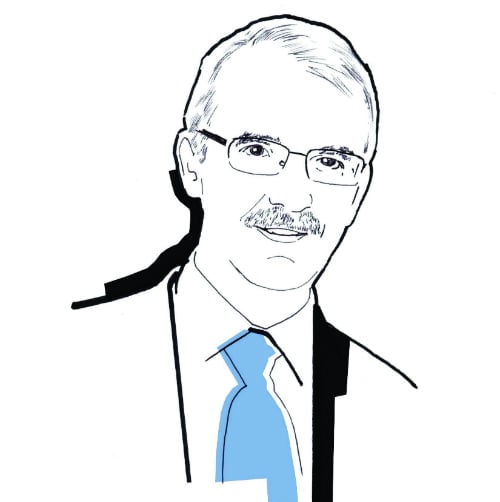 2013 was a great year all round for the Jumeirah Group and very much a consolidation of the recovery that started in 2012, particularly with our business in Dubai.

Confidence returned to the Middle East in 2013 and Dubai in particular was well placed to take advantage of that renewed optimism. But we were also very pleased with performance across our 22 hotels globally – especially in Shanghai, London and Frankfurt.

We witnessed a strong recovery in our F&B business, predominantly in Dubai, where our restaurants benefitted from increased capital expenditure. Our hotel in Abu Dhabi has taken the market by storm, both in terms of accommodation and the F&B product.

Globally there is great movement at the moment in terms of international travel and tourism and as the economy begins to recover, this will only grow. At the end of 2012, in Davos, we celebrated with Hilton and Marriott after we reached the milestone of more than one billion annual travellers.

Jumeirah has been lobbying governments to appreciate the value of travel and tourism to the global economy for some time now. Figures show that about eight per cent of the global labour force is involved directly or indirectly in travel or tourism or about 260 million jobs worldwide. The sector also contributes to around 10 per cent of global GDP.

It’s important that leaders understand that by encouraging travel and tourism, it will be good for their economies and as a follow-up, we are also pushing them to look at providing better facilities to issue tourist visas.

Looking forward in 2014, we expect to announce a number of new management agreements. Discussions are ongoing in Saudi Arabia, and while nothing is formalised at this stage, we are hopeful that we will announce some signings later this year. We also recently signed a contract in Mumbai, and are expecting to look at other contracts in the Indian city in 2014.

Jumeirah has several new properties coming up; we recently signed a contract for two beautiful resort hotels in Muscat, we are developing in Aqaba in Jordan, and in Dubai we are building our new extension to the Madinat Jumeirah complex.

We also see lots of opportunities for the further development of the Jumeirah brand in Dubai, particularly now that the emirate has won the right to host Expo 2020. Dubai winning the bid is the best thing that could have happened for the local tourism industry and it will have an immeasurable impact on the sector.

Overall, Jumeirah Group will continue to focus on development in the Middle East, Asia and Africa and more on an opportunistic basis if something comes out of Europe.

We are also very keen to develop Jumeirah Living, which is our serviced apartments concept and are putting a lot of extra investment into our F&B facilities in Dubai due to the city’s size and because we have lots of prime locations for our restaurants.