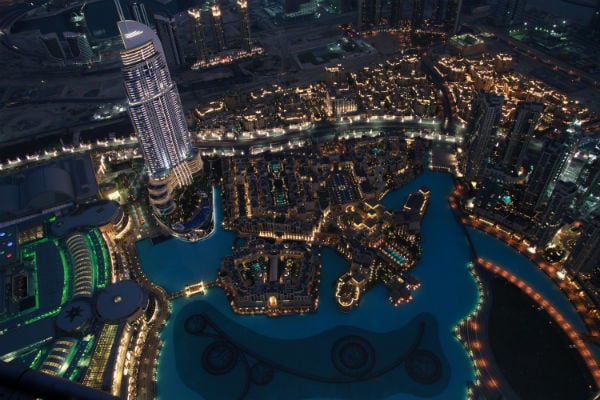 The latest report from CBRE reveals Dubai’s residential market is continuing to perform well with both apartments and villa rents showing an upward trend during the third quarter.

According to data from Dubai’s Land Department, total residential transactions during the third quarter reached 2,876 as compared to 1,578 in Q3, 2011 – an increase of 82 per cent.

According to the data, nearly 62 per cent of all recorded transactions during Q3, 2012 occurred in master communities such as Emirates Living, Palm Jumeirah, Downtown Dubai, Dubai Marina, Jumeirah Lakes Towers and Arabian Ranches.

In value terms these areas recorded Dhs2.74 billion worth of deals representing 84 per cent of the total volume for Q3, 2012.

Historically, real estate markets remain constrained during the summer and Ramadan period. However, this year the market continued on its upward trend with apartment and villa lease rates increasing by around 6 per cent and 4 per cent respectively quarter-on-quarter.

However, the increase in well-established locations was found to be even higher in some cases.

Average apartment lease rates across residential districts registered growth of around 6 per cent quarter-on-quarter whilst on a year-on-year basis the increase was 7 per cent.

The continued influx of quality workforce and the migration of tenants from neighbouring emirates continues to influence occupancy and lease rates in the emirate.

Although, it will be interesting to monitor the impact of a recent ruling by the Secretariat General of the Abu Dhabi Executive Council, instructing all employees of government departments and agencies to reside inside Abu Dhabi.