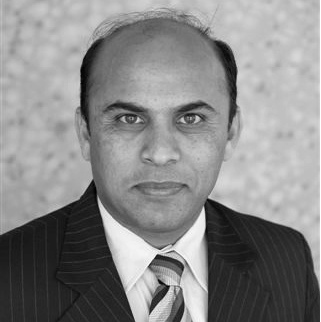 After troubled times, the Dubai residential market is staging a comeback, as the sector witnesses widespread growth amidst an economic recovery. The market has seen rising property prices over the past 18 months, fuelled by the influx of international capital from countries such as India, UK, Russia and Saudi Arabia.

The positive sentiment is underpinned by the strong performance of Dubai’s core industry sectors, including tourism where a record 32.6 million passengers travelled through Dubai International Airport during the first half of 2013.

Continued unrest in the region is also playing a part in the emirate’s growth scenario, driving inward investment in to real estate from countries including Iran, Pakistan and Egypt, stimulating strong demand for prime locations.

According to Dubai Land Department figures, the total value of real estate transactions reached Dhs28.8 billion during the first half of 2013, with Dhs23.2 billion being transacted in cash (around 80 per cent of the total market) and the balance through mortgages.

Average housing rents in the city have increased by around 30 per cent over the past 12 months and nearly 14 per cent over the first six months of 2013, but while the market is clearly on an upward growth trend, we do need to exercise some caution.

As confidence rises amongst buyers and developers, we’re already seeing increasing signs that the residential sector is starting to overheat. This is highlighted by a growing series of off-plan sale launches, unveiling of new masterplans and sales and leasing rates that are simply rising too quickly to be simply justified by the current economic climate.

This is a situation that will need to be monitored closely over the next 12 months to ensure that another price bubble is avoided, demonstrating that lessons have actually been learnt from 2008.

Fundamentally, there must be further market regulation to help avoid a similar occurrence of issues that caused the market to collapse five years ago.

Government intervention is already apparent, with a new committee established to hear cases on the liquidation of cancelled real estate projects, the proposed mortgage cap systems, and other long-awaited regulations such as the investor protection law.