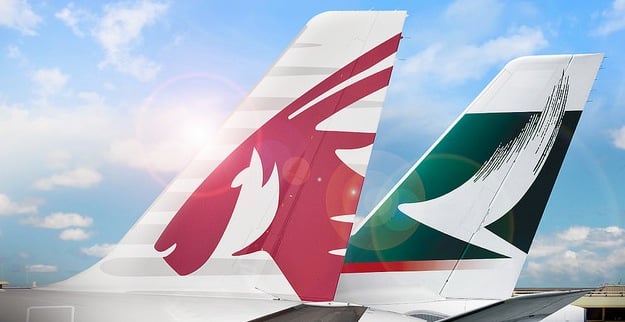 Cathay Pacific will makes its debut on the Hong Kong-Doha route from March 30 following a strategic agreement with fellow oneworld member Qatar Airways.

Cathay will fly a three-class Airbus A330-300 aircraft on the route, and the Hong Kong carrier and Qatar Airways will each operate one service between Hong Kong and Qatar daily – providing cost benefits to Qatar which previously flew double daily.

Last month it emerged Cathay will drop flights to Jeddah and Abu Dhabi from March 30.

Flights to Riyadh will become five times weekly instead of the daily operation with intermediary stops at either Bahrain or Abu Dhabi. Its twice daily schedule for Dubai remains unchanged.