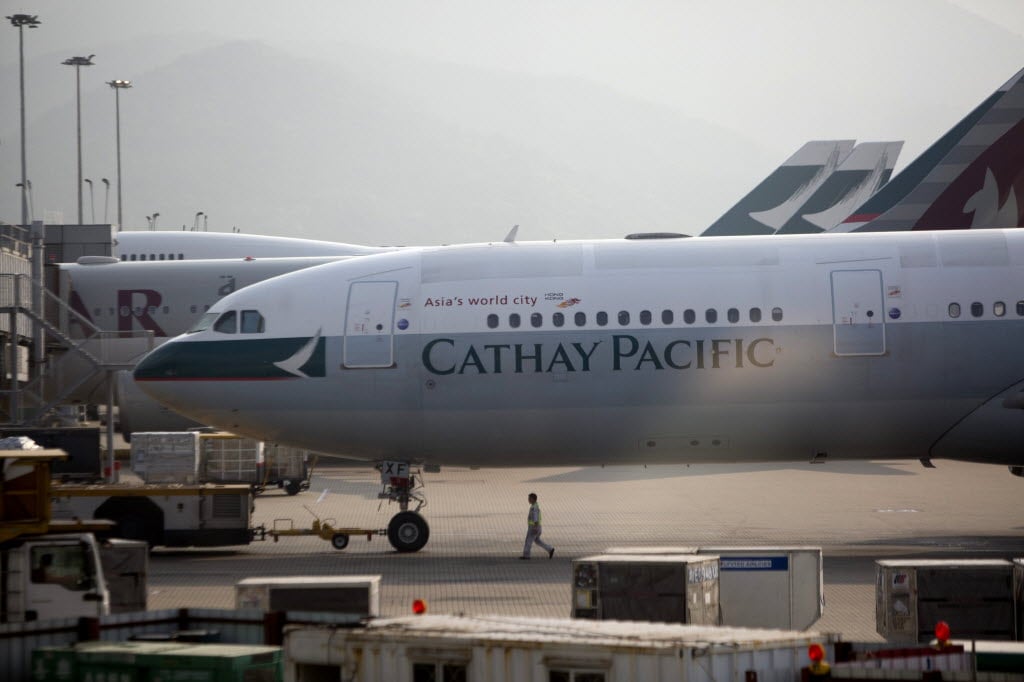 Schedules to Bahrain will be increased to daily with a stopover in Dubai, from the existing four-times-weekly with a stopover in Riyadh. Flights to Riyadh will become direct for five times weekly instead of the daily operation with intermediary stops at either Bahrain or Abu Dhabi.

From May 2 to July 20, passengers flying on CX745 should note that the flight, instead of going Hong Kong-Dubai-Bahrain, will stop over in Abu Dhabi instead of Dubai due to a partial runway closure. But there will be no change for the return Bahrain-Dubai-Hong Kong CX746 flight.