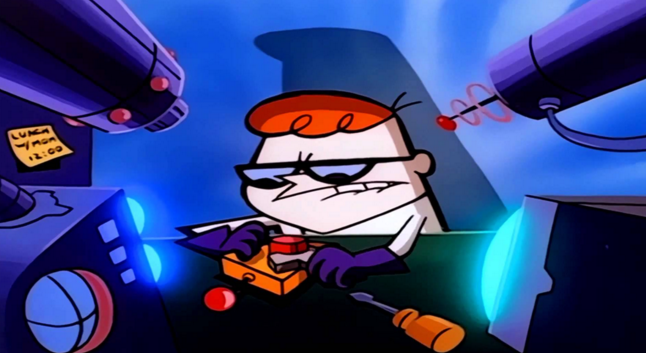 Children’s television channels Cartoon Network and Boomerang are to enter the Middle East and North African network, alongside TCM, CNN HD and HLN, following a new deal signed this week.

Turner, a division of American company Time Warner, has partnered with Doha-headquartered beIN Media Group and comes as part of the satellite network’s regional expansion.

The new channels will be available for subscribers later this month.

beIN Media Group chairman and chief executive officer Nasser Al-Khelaifi said: “We closed last year with the launch of our entertainment portfolio and are excited to bring in the New Year with this exclusive partnership. Our agreement with Turner reiterates our commitment to provide our audiences with the best in global entertainment on our network, and ensures a wider reach and coverage of these channels to their fans in the Middle East and North Africa.”

The deal coincides with the launch of video-streaming service Netflix in the United Arab Emirates today.

The service, which is based on household subscription from Dh30 to Dh44 per month,, will air popular US series including House of Cards and Orange Is The New Black.