Careem in talks to raise new funds, according to sources - Gulf Business 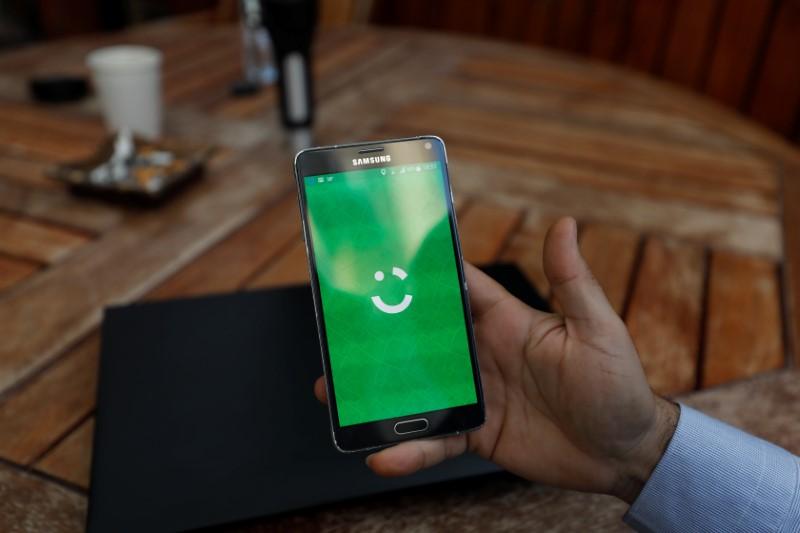 Dubai-based ride-hailing app Careem is in early talks to raise as much as $500m in new funds from investors, sources told Reuters.

Careem, Uber’s rival in the region, is testing the appetite of potential investors and hopes to secure its targeted $500m in a new funding series, three sources said, speaking on condition of anonymity as the matter is not public.

Careem declined to comment when contacted by Reuters on Wednesday.

Some of the money could go towards new business lines, said one source, who said Careem may be looking to diversify its asset base ahead of a potential initial public offering (IPO). The company has repeatedly said that a listing is on the cards, but not an immediate focus.

Careem, which operates in more than 90 cities, has said it is eager to enter new markets such as Tunisia and Algeria and in February announced the acquisition of restaurant listing reservation platform RoundMenu, which it said it would use to trial food delivery services.

A second source said they were approached by a third party to participate in Careem’s latest funding round.

Larger rival Uber Technologies is pulling back from some markets including Russia, China, and South East Asia as it faces fierce competition.

Uber, which is preparing for a potential IPO in 2019, acquired stakes in local or regional alternative apps in those markets it has retrenched from.

In Egypt, both Uber and Careem had their licences suspended on March 20 in a court ruling after taxi drivers sought to shut down the two companies’ operations in the country. Careem, however, said it had not yet received any official request to stop operations and continued to operate as normal.

As of June 2017, Careem had around 10 million registered users growing at a rate of 20 per cent a month, its chief executive Mudassir Sheikha said at the time.

He also said the company, which is targeting profitability in the second half of 2018, could speed up existing plans to expand its number of registered drivers to one million next year from 250,000.

Careem was estimated to be worth about $1bn as of December 2016. Sheikha said in March 2017 an IPO was “one of several options for an exit or liquidation” for the company.

Both Uber and Careem are yet to make a profit, said the third source, a Gulf-based investor, who asked to remain anonymous due to the sensitivity of the matter.

The Middle East start-up scene has begun to attract more attention from global companies, including Amazon. It acquired online retailer Souq.com last year, in a deal described as the largest technology M&A deal in the region.

Chinese e-commerce company JD.com told Reuters in October that it was looking to partner with the Saudi government to enter the mideast market.