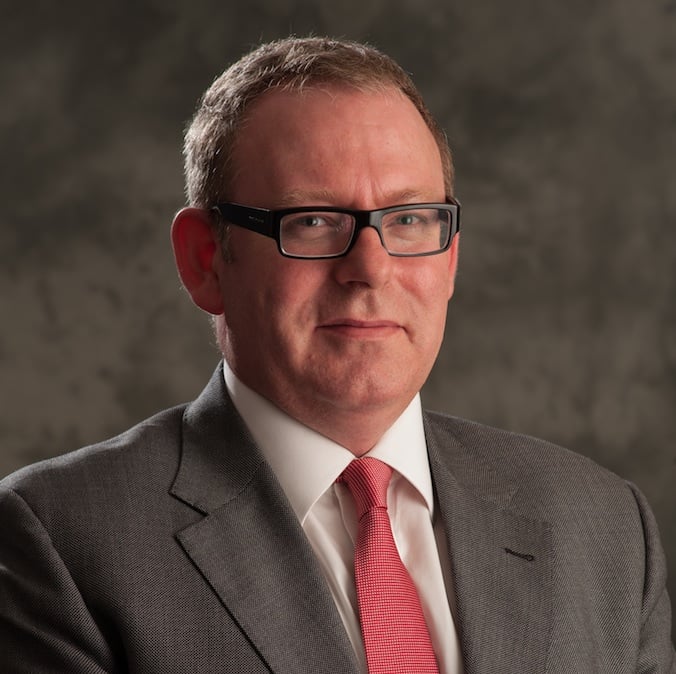 With decades of robust economic growth installing GCC nations among the wealthiest worldwide in terms of per capita income, increased investment in food production and manufacturing capabilities is emerging as a core pillar in regional governments’ long-term economic diversification strategies.

Complemented by a collective regional desire to tighten up food safety policies and regulations to combat an over-reliance on food imports, regional food producers and manufacturers are seeking efficient manufacturing equipment and packaging machinery that heightens productivity and quality of produce, reduces staffing costs, meets local tastes and preferences, and caters for more hygienic and sustainable processed goods.

Amid technological advancement, highly-urbanised infrastructure developments and robust tourism and hospitality sectors, the lifestyle of regional residents is decidedly fast-paced. Consequently, people are spending less time on preparing elaborate meals and, instead, are consuming an ever greater number of ready-to-eat, chilled, processed, canned, preserved and frozen foods. A recent Frost & Sullivan report revealed that processed or pre-packaged food now accounts for more than 50 per cent of the GCC food industry.

Increased spending power, in particular, has catalysed a shift in food consumption patterns to more protein-rich diets that include meat and dairy products over carbohydrate-based diets consisting primarily of staple foods such as cereals.

Recent years have also seen increased consumption of coffee, speciality foods, bakery goods, and confectioneries, sweets and snacks. According to Euromonitor market research, the UAE’s coffee intake alone could reach up to Dhs409 million ($112 million) by 2017, mainly due to residents’ changing lifestyles dovetailed with surging tourism and robust hospitality sectors.

There has also been a substantial rise in per capita average seafood consumption. The UAE and Oman’s per capita seafood consumption have reached 28.6 kg per year and are already considered among of the highest in the world. In short, the region is eating more than it ever has before; issues of demand, supply, food security and production capacity are not going to go away.

With the region’s growing investments in food manufacturing facilities, efficient food packaging and food logistics infrastructure are more vital than ever before to ensure manufactured and processed food that appeals to regional tastes reaches the shelves of retail outlets and the dining tables of consumers.