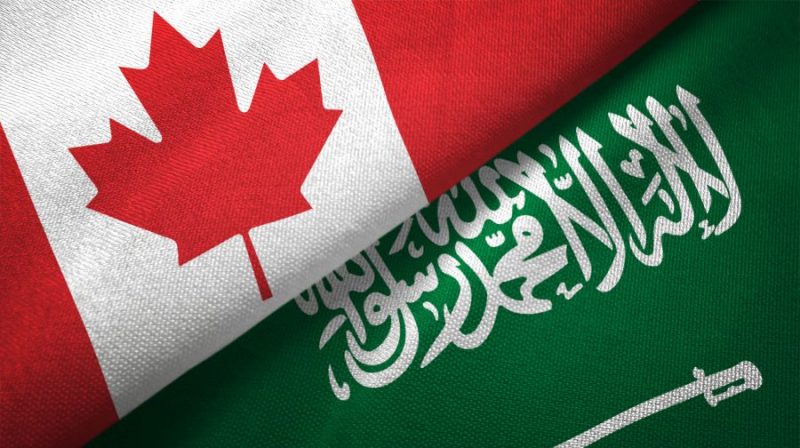 Canada’s export credit agency has lifted a “closed” status on Saudi Arabia-related activity after almost a year of frosty relations between the two countries, citing improved business conditions in the kingdom.

The move by Export Development Canada (EDC) on Tuesday paves the way for the state-owned enterprise to resume support for exporters and investors in Saudi Arabia.

The EDC changed its position on Saudi Arabia to “open on a restricted basis” from “closed” – a status it assigned in 2018.

Saudi Arabia in August suspended new trade and investment with Canada after it urged Riyadh to release arrested civil rights activists, leading to a trade freeze and expulsion of diplomats.

“After monitoring for several months we made the decision that business conditions have improved,” Amy Minsky, a senior advisor at EDC, said on Wednesday. She noted that risk remains and there was not necessarily more business in the Saudi Arabian market.

The EDC said its position on a country is determined among other things, by the Canadian government’s assessment of “political, human rights and corruption risks.”

Saudi government communications office did not immediately respond to a request for comment.

The EDC supports about 65 Canadian exporters active in Saudi Arabia with an exposure of C$2.2bn ($1.68bn), according to Minsky.