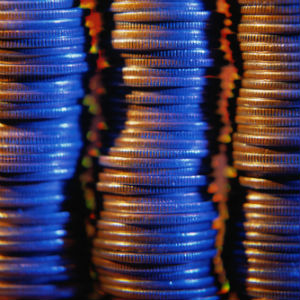 Saudi experts are calling for a return to the Islamic Hijri calendar to pay salaries amid claims employees lose 15 days of wages each year under the current Gregorian system adopted by most companies.

Financial analyst Hussein Al-Raqeeb told Arab News that employees should be compensated for losses related to the Gregorian calendar, estimated to total 15 months of pay over a 40-year career.

“Companies should count the retirement age based on the number of years of service as per the Hijri calendar,” he was quoted as saying.

He said companies save 11 days of salary per employee because the Gregorian calendar is 365 days compared to the 354 of the Hijri.

In contrast, economist Dr Salem Bajaja said the Gregorian system was necessary as it more inline with international financial systems and the country’s foreign workforce.