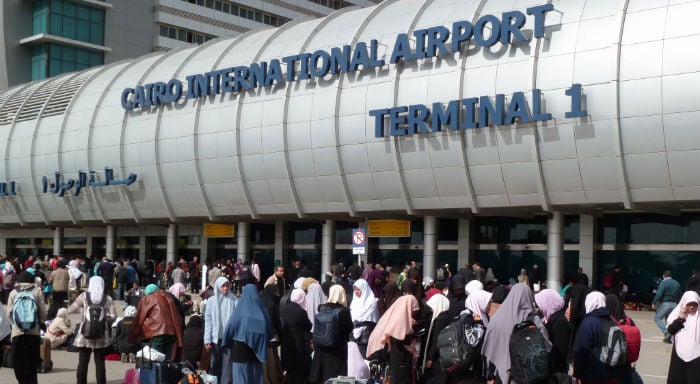 Cairo international airport will close most of its runways for four hours each day from early June to save power for the Egyptian government that is struggling to pay for fuel imports for power stations, the minister of civil aviation said.

Power cuts have become more frequent since the uprising that ousted President Hosni Mubarak in 2011. Two years of political upheavals have choked off tourism revenues and pressured the currency, triggering a soaring budget deficit.

Egypt’s new Islamist leaders are trying to negotiate a credit line with the International Monetary Fund as the country faces a lack of funds to buy fuel, causing repeated power cuts.

“Cairo International airport will close for four hours daily starting the first of June while one runway will be kept open to receive any flights during those hours,” the state news agency quoted civil aviation minister Wael al-Maadawi as saying on Saturday.

He said the closure should not have any impact on air traffic as the airport had seen a dramatic reduction in flights, and runways had been kept open without being used.

“The decision came after detailed study on the rate of work that had witnessed a huge reduction (in traffic) in the past two years,” he added.

Shortages of state-subsidised diesel have paralysed transportation in parts of the country and fuel problems are expected to worsen as summer approaches and householders switch on their air conditioners.

Spending on fuel subsidies accounts for around a fifth of Egypt’s budget.

The budget deficit is forecast to hit 10.9 per cent of GDP in the year to the end of June, assuming economic reforms are made to curb spending. Without such reforms, the government says the deficit will hit 12.3 per cent.