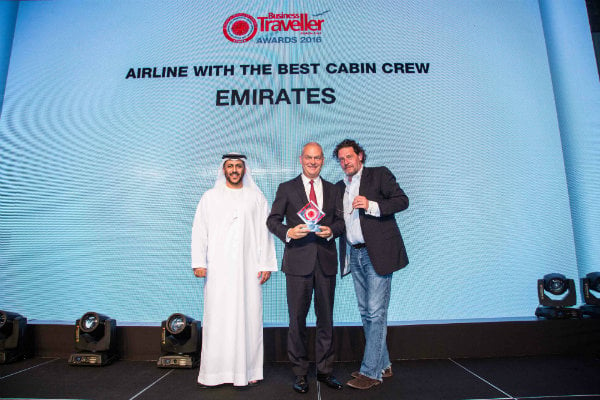 Guest of Honour Marco Pierre White, the three-times Michelin-star chef, presented the awards and a video was shown illustrating the major changes in the airline and hotel sectors over the last year.

Hertz picked up Best Car Rental Company in the Middle East for the second successive year.

The awards were hosted by Motivate and Panacea Publishing, publishers of Business Traveller magazine in the region. For the full list of winners, log on to www.btme.ae