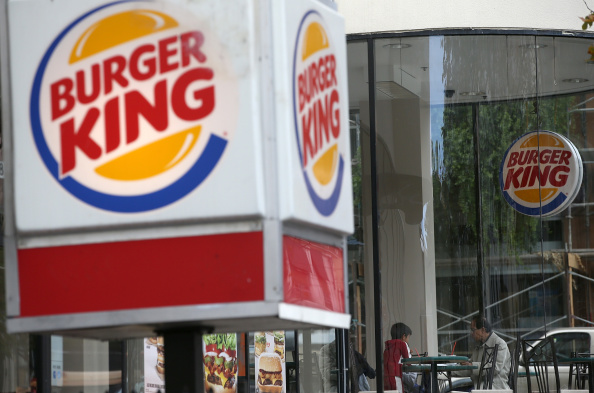 With roughly $23 billion in combined annual sales, more than 18,000 restaurants in 100 countries and two strong, independent brands, the new entity would have an extensive global footprint and significant growth potential, the companies said in a joint statement on Tuesday.

The companies had said on Sunday that they were in merger talks, and shares of both soared on Monday.

Tim Hortons shareholders will receive C$65.50 in cash and 0.8025 shares of the new company for each of their shares. Based on Monday’s close, the deal values Tim Hortons at C$94.05 a share, a 37 per cent premium to Friday’s close of C$68.78 on the Toronto Stock Exchange.

Billionaire investor Warren Buffett’s Berkshire Hathaway has committed $3 billion of preferred equity to finance the deal but will have no role in managing the business, the companies said.

3G Capital, a New York-based investment firm with Brazilian roots, owns roughly 70 per cent of Burger King and is set to hold about 51 per cent of the new combined company.

The company is to be based in Canada, its largest market.

Investors and tax experts say the main reason for Burger King to move its domicile to Canada is to avoid having to pay double taxation on profits earned abroad, as the company would likely be subject to do if it remained in the United States.

Burger King, however, stressed Miami would remain its global home, while Oakville, Ontario, would will continue to be the worldwide headquarters of Tim Hortons.

The companies outlined a “commitment to Canada,” vowing that Tim Hortons would continue its community programs. It sponsors kids’ hockey teams across the country, among other projects.

Burger King also vowed to maintain “a meaningful number of Canadian-based executives” and that the deal would not change Tim Hortons’ business model or relationships with franchises.