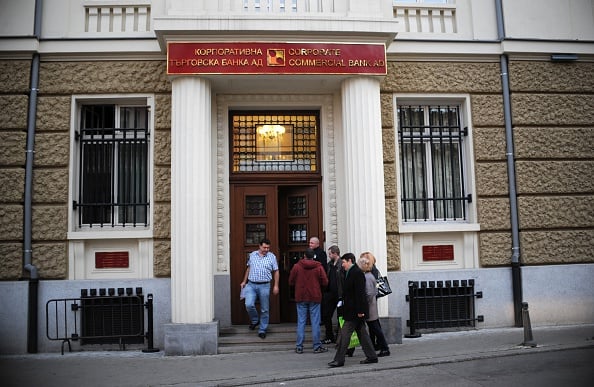 The Bulgarian government on Tuesday dismissed as “groundless” a claim by Oman’s biggest sovereign wealth fund for at least 150 million euros over the collapse of Corporate Commercial Bank (Corpbank) last year.

The Fund owned a 30 per cent stake in Corpbank, which was Bulgaria’s fourth-largest lender before collapsing after a bank run that triggered the European Union country’s biggest financial crisis since the 1990s.

“We consider it groundless from a shareholder in an insolvent bank to have claims against the state for the fact that it (Corpbank) was badly managed,” Bulgarian Finance Minister Vladislav Goranov told reporters.

He added that the government had already hired a legal firm to defend its interests in the case.

In July, a source familiar with the situation told Reuters that the Fund’s claim would be based on the book value of its investment.

A lawyer familiar with the claim later told Reuters it was for at least 150 million euros.

The SGRF has argued that Bulgaria breached the principles of equal treatment and protection of investors in the way it handled the bank’s collapse, the lawyer said.

A consortium of investors including the SGRF had submitted proposals for rescuing Corpbank last October. But a month later the central bank stripped the lender of its licence and ended any chance of a rescue.

A Bulgarian parliamentary commission has accused the lender’s main shareholder, Tsvetan Vassilev, of running Corpbank as a pyramid scheme under lax supervision from the central bank and the intelligence service.

A Bulgarian court declared the bank insolvent and opened bankruptcy proceedings after an international audit showed major failings in the way the lender was run that prompted a writedown of two-thirds of its assets.

Bulgaria has hired consultants AlixPartners to help trace and recover the assets of the collapsed lender.