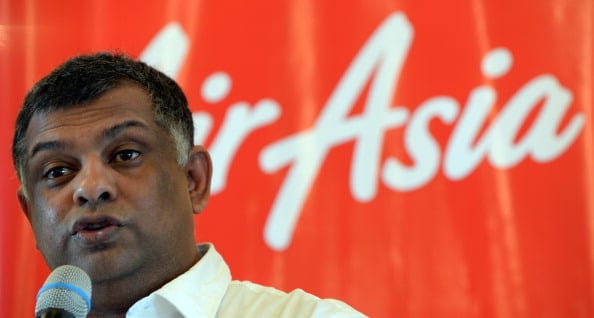 The Malaysian airline has expanded this year — launching a budget airline in Japan, starting operations in India, and revving up growth in Thailand, Indonesia and the Philippines — but has so far stayed out of the Gulf states.

AirAsia is now looking to connect the emirate, one of seven in the United Arab Emirates, with Southeast Asia, Fernandes told reporters on the sidelines of a conference on Wednesday.

“We’ve had some great meetings today about flying into Dubai and we see a lot of strategic relationships,” he said. “I can bring a whole new market that emirates don’t get and supplement the Dubai economy.”

The airline flies to more than 20 countries in the Asia-Pacific region, according to its website.

The company’s net profit jumped more than six-fold in the second quarter, helped in part by higher passenger numbers.

Fernandes said there was no true budget airline in Dubai, where state-owned Emirates Airline and Flydubai dominate.

Flydubai brands itself as a no-frills low-cost airline but controls only a small part of the market. The company operates a fleet of 30 aircraft, compared with Emirates 200. AirAsia has a fleet of about 180, Fernandes said.

He said he was not currently looking to set up an affiliate in Dubai, but it could be a possibility in the future.

“Would I ever do an AirAsia Dubai? Absolutely.”