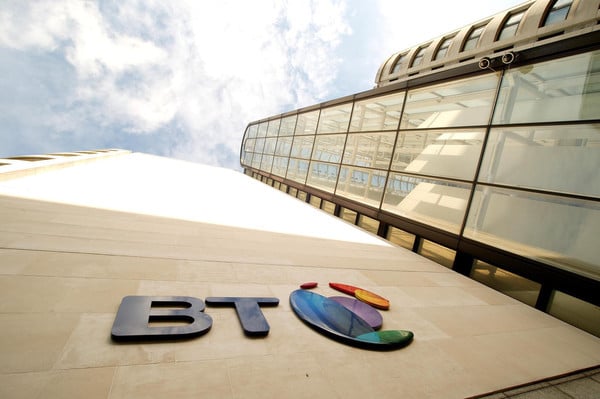 British Telecom is set to increase its headcount in the Middle East further this year as part of an expansion drive across the region and Asia.

The move follows a 25 per cent increase to the company’s headcount in 2013, with the addition of 20 jobs.

“This year overall in the Middle East, ranging from the UAE, Saudi Arabia and Turkey we will be adding around 35 people,” Wael El-Kabbany VP, MENA, BT, told Gulf Business.

The majority of the new positions will be based in the UAE with the remainder in Saudi Arabia and Turkey, he added.

It was confirmed during a press Q&A session that among the positions set to move to Dubai was the company’s head of security services.

Kabbany was speaking at the launch of BT’s Customer Innovation Showcase in Dubai, designed to provide live demonstrations of the company’s enterprise service capabilities.

Further announcements around infrastructure and new services will also come from the company this year, he said.

“This year we have a launch calendar for some of the BT Global Services propositions in this part of the world. The Centre of Excellence for Airlines is a focal point of expansion as well.”

The centre was established in the UAE in November as a hub for expertise and services for airlines across the world.

Its customers include the big three Gulf carriers Emirates, Etihad and Qatar Airways as well as others outside the region including Asia’s Singapore Airlines.