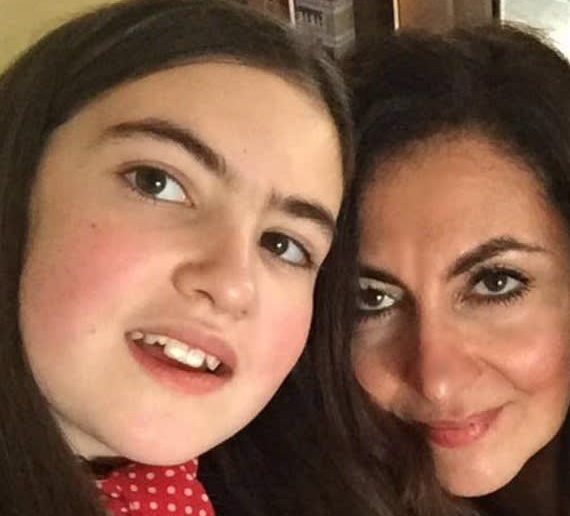 Laleh Shahravesh, the British woman who has detained in Dubai over a Facebook post, has now been freed, a statement from representative said.

Following a trial on Thursday morning at a Dubai court when the case was initially pushed to next week, the judge ordered her to pay a fine of Dhs3,000 and closed the case.

She will receive her passport and is then free to return to the UK, the statement added.

Shahravesh faces charges of ‘abuse on social media’ according to a complaint filed in 2017 by Samah Al Hammadi, the wife of her former husband Pedro Manuel Coreia Dos Santos.

The 55-year-old was arrested at the Dubai airport on March 10 when she landed in the city along with her 14-year-old daughter to attend her Dos Santos’s funeral. He died of a heart attack on March 3.

According to her representative, Shahravesh is expected to be back in the UK by early next week.

Shahravesh posted two offensive comments in Farsi on Facebook in 2016 when she was in the UK, including one that read: “I hope you go under the ground you idiot. Damn you. You left me for this horse.”

If found guilty under the UAE’s cyber crime law, she could have faced two years in jail and a hefty fine.