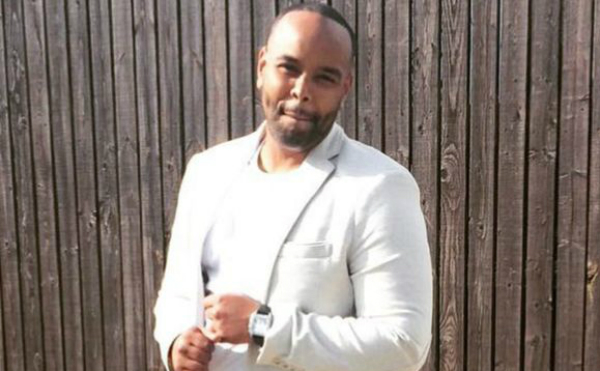 Farah Hashi, 25, was stuck in the emirate for weeks after the incident when he was caught exceeding the speed limit by 33 radars on Sheikh Zayed Road during the early hours of July 31.

However, after agreeing with police to pay a lesser fine, said to be around Dhs120,000 ($32,669), last month he was still reported to be in limbo following a compliant by the rental company.

The BBC reported on Tuesday that Hashi had arrived home after the five-week dispute, which saw him spend two weeks under house arrest.

It was unclear if a deal had been reached with Saeed Ali Rent a Car, which was understood to be pursuing a further payment of Dhs50,000 ($13,612) from Hashi for lost revenue during the period in which the Dhs1.3m ($353,914) car remained in his possession.

“I lost money when the vehicle spent several days parked in front of the hotel,” manager Mohammed Ibrahim was quoted as saying late last month.

Ibrahim had indicated he would not drop the police case preventing Hashi from leaving the country until the payment had been made.