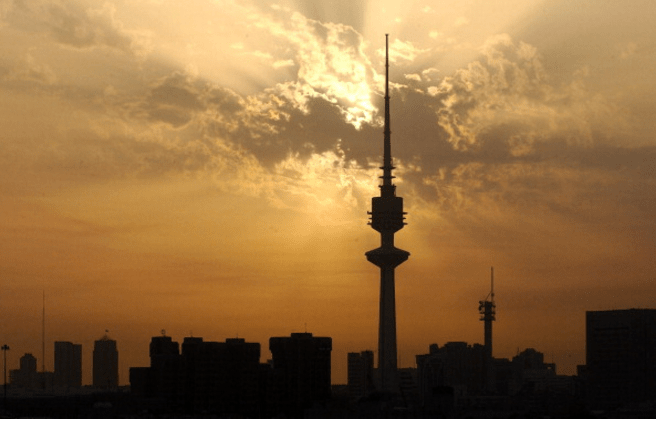 British authorities have arrested and are preparing to extradite Fahad al-Rajaan, the former head of Kuwait’s social security fund convicted at home of corruption and embezzling public money, Kuwaiti media said on Thursday.

Last year, al-Rajaan was sentenced to 10 years in absentia and an international arrest warrant was issued.

“He was arrested and he will be extradited once the procedures are completed,” al-Assoussi told al-Qabas.

British police did not immediately confirm the arrest.

Al-Rajaan faced accusations including embezzlement of public funds, betrayal of public trust and money laundering related to when he was the head of Kuwait’s Public Institution for Social Security (PIFSS).

Al-Assousi said a Swiss judge had ordered in December 2014 that $100 million in 15 bank accounts belonging to al-Rajaan be frozen, out of $390m suspected to be embezzled.

Kuwait’s government has signed an extradition treaty with the United Kingdom but the parliaments of both countries have yet to ratify it.

“The extradition of al-Rajaan will be based on a special agreement signed between Kuwait and Britain, and his arrest warrant there was kept secret so he wouldn’t leave the country, and so we succeeded,” al-Assoussi said.