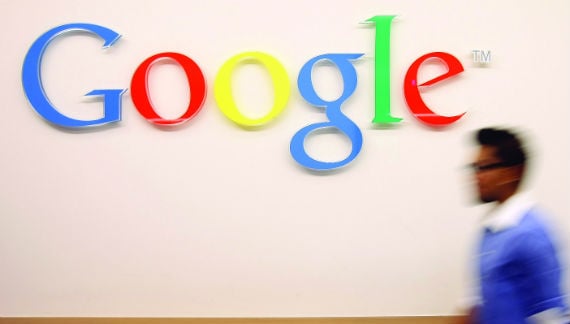 With an estimated 300 million speakers around the world, Arabic is the third most spoken language in the world after English and French.

According to research from Common Sense Advisory (CSA), a global market research provider, the online Arabic speaking population now surpasses Russian, French and German. Despite this, only three per cent of online content is in Arabic.

But this is changing as industry players and content creators realise the financial benefits of online Arabic content. A CSA report revealed that Arabic’s share of online gross domestic product grew faster than any other language – even faster than Simplified Chinese – between 2011 and 2012.

“There has been a lot of improvement in Arabic content creation in the last two years,” said Dr. Fayeq Oweis, language services manager for emerging EMEA, Google.

A Booz & Company report estimated that active Arab internet users will rise to 13 million by 2014, compared to 10 million users in 2012. The study also revealed that around 37 per cent of internet users in the MENA region are dissatisfied with the availability of Arabic websites.

With such immense potential for online Arabic content, digital heavyweights like Google are investing in resources to boost Arabic online content. Through an initiative called Arabic Web Days, which is conducted in liaison with other regional partners, Google has attempted to bridge the gap. A recent month-long campaign targeted Arabic speakers worldwide, encouraging them to create content as a means to increase online Arabic sites.

However, Oweis added that the Middle East is a geographically diverse region with many hurdles for content creation. “One of the challenges is the financial support required for [users] to dedicate themselves to creating content online,” he said.

But YouTube, another of Google’s powerful tools, could help solve this challenge and aid Arabic material creation.

The global video sharing website launched its monetisation policy last year in the UAE, Saudi Arabia and Egypt, enabling users to earn money depending on the content uploaded. With four billion views globally per day and a billion unique visitors per month, YouTube boasts impressive figures in the MENA region, which could help boost original Arabic content levels.

“We have 310 million views a day and have two hours of video uploaded every minute and most of it is in Arabic,” said Diana Baddar, YouTube video partnerships manager – MENA Region.

“We also have the second largest presence in the MENA region after the US and have thousands of creators creating content in Arabic, which is diverse and popular.”