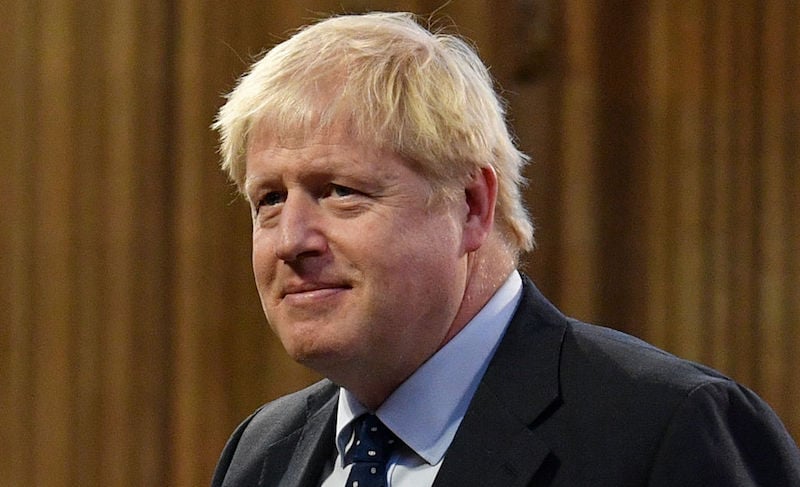 The pound surged more than 1 per cent on the news.

Sterling climbed to a five-month high as European Commission President Jean-Claude Juncker said the two sides had reached a fair and balanced agreement.

????? Where there is a will, there is a #deal – we have one! It’s a fair and balanced agreement for the EU and the UK and it is testament to our commitment to find solutions. I recommend that #EUCO endorses this deal. pic.twitter.com/7AfKyCZ6k9

Any agreement still has to be ratified in the UK parliament, where British Prime Minister Boris Johnson lacks a majority. Northern Ireland’s Democratic Unionist Party, which had earlier refused to back a deal, is yet to comment. Its support will be crucial if Johnson is to get a deal through Westminster.

We’ve got a great new deal that takes back control — now Parliament should get Brexit done on Saturday so we can move on to other priorities like the cost of living, the NHS, violent crime and our environment #GetBrexitDone #TakeBackControl

EU chief Brexit negotiator Michel Barnier informed the bloc’s 27 remaining governments on Wednesday that the legal text of a deal was almost completed, but not fully finalised, according to the EU official who was briefing journalists.

Barnier also told the 27 governments that the issue of “consent” — how Northern Irish politicians would operate any veto over the new customs system — had been resolved in the negotiating room.

The UK government’s representatives had signed up to the consent plan, Barnier said, according to the official. That suggests Johnson’s team had agreed to the contentious veto proposal, even if the DUP still had reservations.