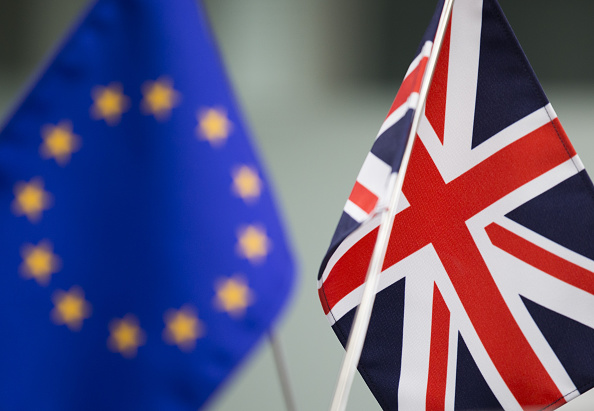 The European Union agreed to grant the UK a three-month Brexit delay to Jan. 31, removing the risk of a damaging no-deal split on Thursday as the British government tries to end the impasse in Parliament.

The decision, which is subject to approval by the British government, will be formally endorsed by EU leaders via a written procedure by Tuesday or Wednesday.

The terms of the extension are detailed in a six-page-long legal decision, and a two-page declaration explaining the reasoning behind the delay. Here are the main points:

* Brexit will take place on the first day of the month following the ratification of the Withdrawal Agreement, “or on 1 February 2020, whichever is the earliest.” In practice, this means that the UK can withdraw either on Dec. 1 or Jan. 1, if the House of Commons and the European Parliament ratify the exit deal before these dates.

* The Withdrawal Agreement isn’t up for renegotiation during the extension period. Note that EU leaders took a similar decision when they granted the previous extension in April — but broke their rule after Johnson’s government, which has different red lines from its predecessors, took office.

* The UK must nominate a candidate for EU Commissioner after the extension is granted. However, the wording of the documents suggests that the confirmation process for the British candidate may not be finalised before the end of January, meaning the UK won’t actually get to have a commissioner.

* The EU reminds the UK that it still has the right to revoke Brexit.

* EU governments warn that the UK should do nothing which is seen as sabotaging the bloc during the extension period.

* The EU warns that any unilateral commitment, statement or other act by the UK should be compatible with the letter and the spirit of the Withdrawal Agreement, and must not hamper its implementation.