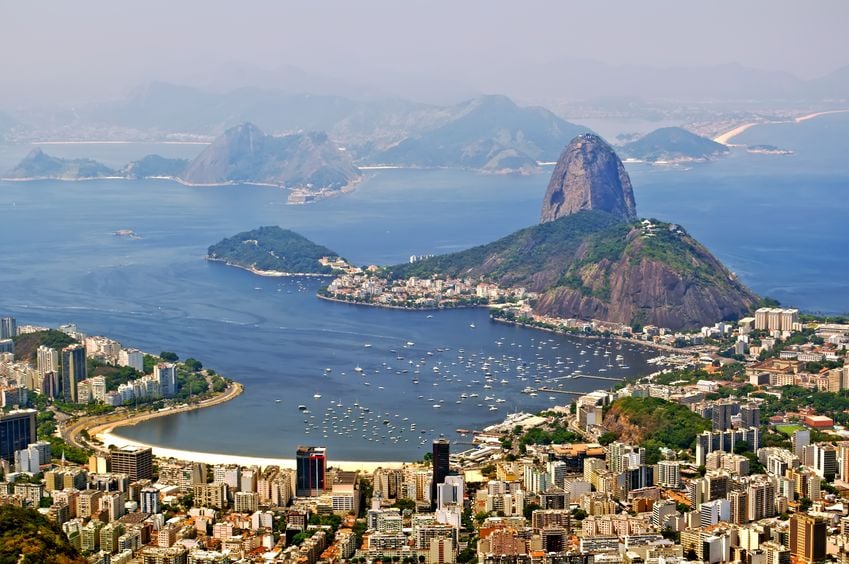 Brazil is eyeing greater investments from the UAE and the wider GCC region, even as it seeks investments worth up to $500 billion for projects across different sectors in the country.

“But that is only rough speculation,” he said. “It’s really difficult to give you an exact number because not all of the investment from the region goes directly to Brazil – it mainly comes via London or New York.

“Some funds invest from London, but we know that the investor or owner is from Kuwait or Abu Dhabi,” he added.

One of the biggest deals announced in recent times was the $2 billion acquisition of a stake in Brazil’s EBX group by Abu Dhabi state investment fund Mubadala in 2012.

Mubadala said the investment will give it a 5.63 per cent preferred equity interest in the Centennial Asset Brazilian Equity Fund.

“This … transaction marks our first significant direct investment into one of the fastest growing markets and is an important step in Mubadala’s development of strategic opportunities in Brazil and Latin America,” Khaldoon al-Mubarak, Mubadala’s CEO and managing director, said at the time.

According to Costa, Brazil is currently eyeing the GCC and the UAE for investments and partners in very specific sectors including energy, semi-conductors, logistics and infrastructure.

“From an economic perspective, our growth rate may not be as high as other countries, but our fundamentals are good. Brazil has reached institutional maturity where rules are obeyed,” he said.

“The negative aspect is that our taxation system is not very clear for foreigners and they often mention about the non-existence of double taxation agreements to protect investors.

“While it is true that we have a very complex tax system, once you get familiar with it, you can be assured that things do not change,” he said.

“We have a market solid enough to protect all investments – in fact during the crisis, some international companies survived because of their operations in Brazil,” he added.

Middle Eastern investors also cite distance as a possible concern, but it gets sidelined once they understand the size of Brazil’s economy and its market, stated Costa.

“We support potential investors and businesses by taking them to Brazil for pre-event visits before the upcoming World Cup. When they go there, they realise that it’s a big country and big market and it’s very different from the idea they have here – they see a dynamic reality.”

Going ahead, as investors see Brazil as a safe investment hub, the country has the potential to multiply the current investment from the region, said Costa.

So is Brazil in talks for any other massive deal like the Mubadala one?

“We have some information, but [nothing concrete]. We hope that it will be something as big,” he added.