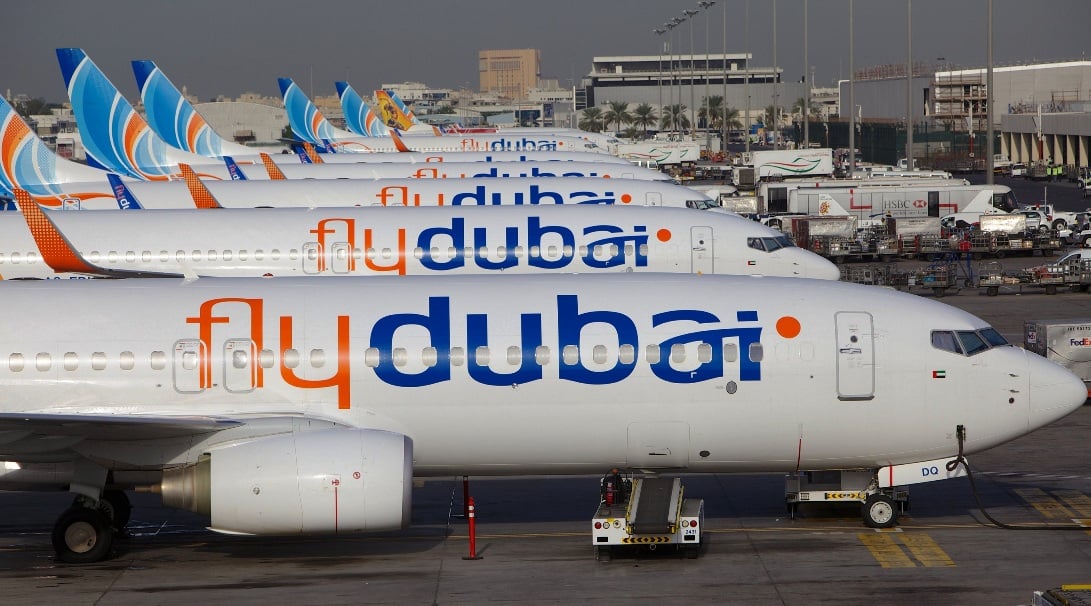 Dubai-based low cost carrier flydubai is set to receive its inaugural Boeing 737 MAX in the second half of 2017, the Seattle-based manufacturer has confirmed.

Boeing began the production process for its new aircraft last week with wing design at its 737 factory in Renton.

The first aircraft is slated for completion by the end of this year, and testing is expected to begin in the first half of 2016.

Delivery to the launch customer, Southwest Airlines, is on track to take place in the third quarter of 2017, officials said.

“The first 737 MAX delivery to flydubai is on track for the second half of 2017 and the airline will be one of the early carriers to receive the aircraft,” said Marty Bentrott, SVP, International Sales at Boeing.

The low-cost airline, which ordered 50 Boeing 737-800 aircraft in 2008, is set to receive its 49th 737 aircraft later this year. The all-Boeing fleet carrier will receive deliveries of the MAX until the end of 2023.

“In a challenging environment, the 737 has been very good and we have seen over 99.7 per cent reliability,” said Kenneth Gile, COO, flydubai. “The aircraft was also very cost effective and offered better value when we picked it.”

The 737 MAX is billed to reduce fuel use and CO2 emissions by an additional 14 per cent over the current most fuel-efficient single-aisle airplane and will have a 40 per cent smaller noise footprint.

It will have the capability to fly more than 3,600 nautical miles (6,667 km), and will come with the Boeing sky interior, which features new sculpted sidewalls and bigger storage bins.

Boeing currently has 2,724 firm orders for the MAX from 57 customers, with the aircraft emerging as the best-selling in Boeing’s history.

According to Saj Ahmad, chief analyst at StrategicAero Research.com, the 737 MAX 8 will provide great leverage for flydubai’s future.

“The added range and commonality with the current fleet will allow flydubai to fly deeper into Russia, Europe and farther afield in Asia too. And it will be able to do all this and more thanks to the 737 MAX having greater reliability and lower operational costs – costs that its GCC peers will have immense difficulty in being able to bridge,” he said.

He also expects flydubai to order another 100-150 more 737 MAX airplanes within a couple of years.

“The move will help the airline keep up with its expansion and deeper integration and partnership with bigger brother, Emirates, particularly as the airline looks all but certain to move to Dubai World Central and really unlock its expansion potential given the added capacity that that airport has to offer.”