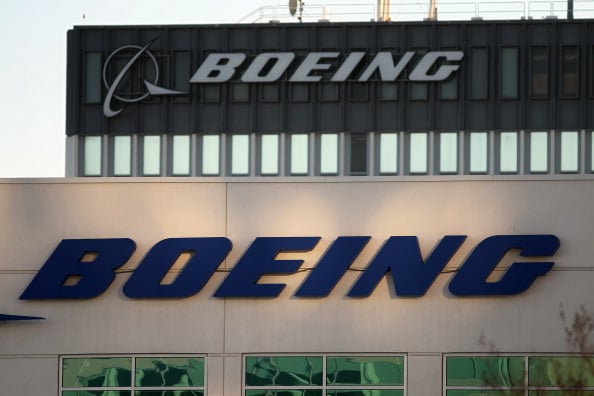 He succeeds Jeff Johnson, who moved to the U.S. in March to become vice president of business development at Boeing Military Aircraft.

His successor as head of the Turkish and North African business will be announced at a later date, the statement added.