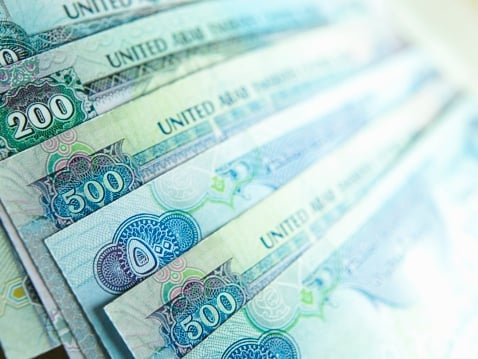 Some of the biggest banks in the United Arab Emirates are refusing to use an organisation set up to help them assess potential borrowers, the head of the Gulf state’s banking lobby group said on Monday.

Authorities see the recently-opened Al Etihad Credit Bureau as a safeguard against a repeat of the credit bubble that undermined the economy at the end of the last decade.

The bureau collates bank data on people’s credit histories, aiming to give lenders a better picture of whether borrowers are likely to be able to manage their debt.

Al Etihad Credit Bureau said more than 30 subscribers including banks and other institutions within the UAE were using its services. The bureau’s credit reports had a data accuracy of 99.5 per cent, higher than international standards.

“All banks and financial institutions are welcome to utilise its services and those that do not may find themselves at a disadvantage in the long term,” it said in a statement.

However, some banks are unhappy with the government-owned organisation’s refusal to accept liability for the soundness of the data, said Abdul Aziz al-Ghurair, chairman of the UAE Banks Federation and chief executive officer of Dubai-based bank Mashreq.

“Some banks are not utilising (the bureau),” he said at a press conference. Asked to clarify, he said big banks were not using the service.

He also said a rule that required banks to seek customers’ permission to see their credit reports was not practical.

Lending in the UAE is set to grow this year at its steepest annual rate since the peak of the previous boom.

The bureau is intended to reduce lending costs through more accurate assessments of risks. It covers retail customers and will extend its work to companies from next year, chief executive Marwan Lutfi said last week.

To date, 43 banks and financial institutions had submitted customers’ data and 29 of them had subscribed to the bureau’s credit reporting services, Lutfi said at the time.

There are 51 banks operating in the UAE.